At least in terms of price, I hit an absolute bargain here, because I was able to bid for the Yongnuo 35mm f2 on a second-hand exchange for a mere 35 €. For me a reason to be happy, but irrelevant for the test. The new price of the lens at retailers is at around € 90. Still a very affordable price for a lens with this specs. But how much can you expect from a lens in this price range? I have tested it.

In terms of construction, the Yongnuo 35mm f2 is a 1 replica of the Canon lens of the same name and therefore has the same specifications, of which I would like to mention only the most important ones:

But being a 1: 1 clone does not mean that the replica is automatically as good as the original, that should of course be obvious. Materials and manufacturing quality can vary too much. So I tested the lens right away in one of the most difficult environments and used it in concert photography. Because with the rapidly changing stage lighting, the rapid movements of the musicians and low-light situations, not only the photographer but also the equipment has to struggle. At the concerts of the Californian hip-hop gurus Cypress Hill and the UK punk rocker Basement, I had the lens on my Canon EOS 5D mk IV and photographed the events for the Volume Magazine (and of course this blog post). 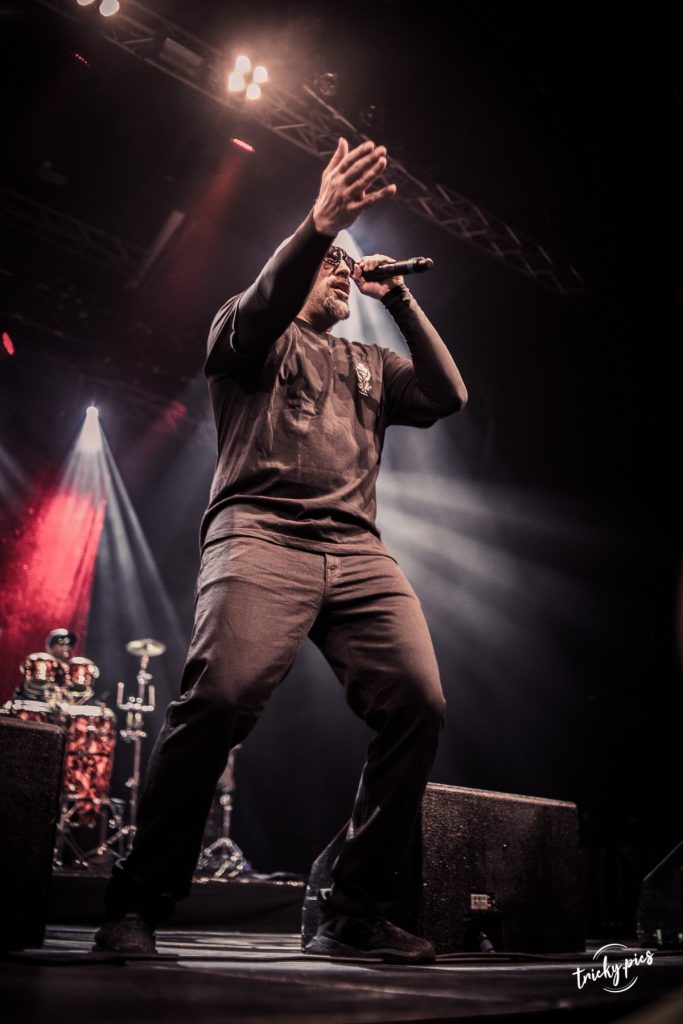 And right from the first use, I was really positively surprised by the performance of the China lens. Because even if the autofocus was not super fast, the speed was sufficient to deliver accurate and sharp results. The sharpness in the center of the image is in the absolutely acceptable range. Here I have had completely different lenses on my body that failed in these situations.

When looking at the images in retouching, I couldn’t complain about any of the four areas of image quality: the sharpness was acceptable (although not high end), the contrast was good, the colors are good and the gentle bokeh at full-body shots made a positive contribution to the image effect. On closer inspection, the biggest drawback was the slow autofocus, which cost me one or two shots because it simply couldn’t keep up with the speed of the moving object.

The lens also did a good job at the basement concert in Vienna’s Flex, where as a photographer you have to deal with little light and high ISO values. Only sometimes did I have to resort to the live view ontofocus, as it works more slowly but more precisely. Although I produced a bit more out of focus images this way, I still had a lot of good shots that were convincing of the sharpness.

The investment definitely pays off, especially for those new to photography and people who do not often need a high-speed wide-angle lens. For photographers who like to capture moving objects, however, the lens is probably too slow. I personally keep the lens in my collection, especially because of its low weight, as it is a good alternative if you only want to travel with light luggage. 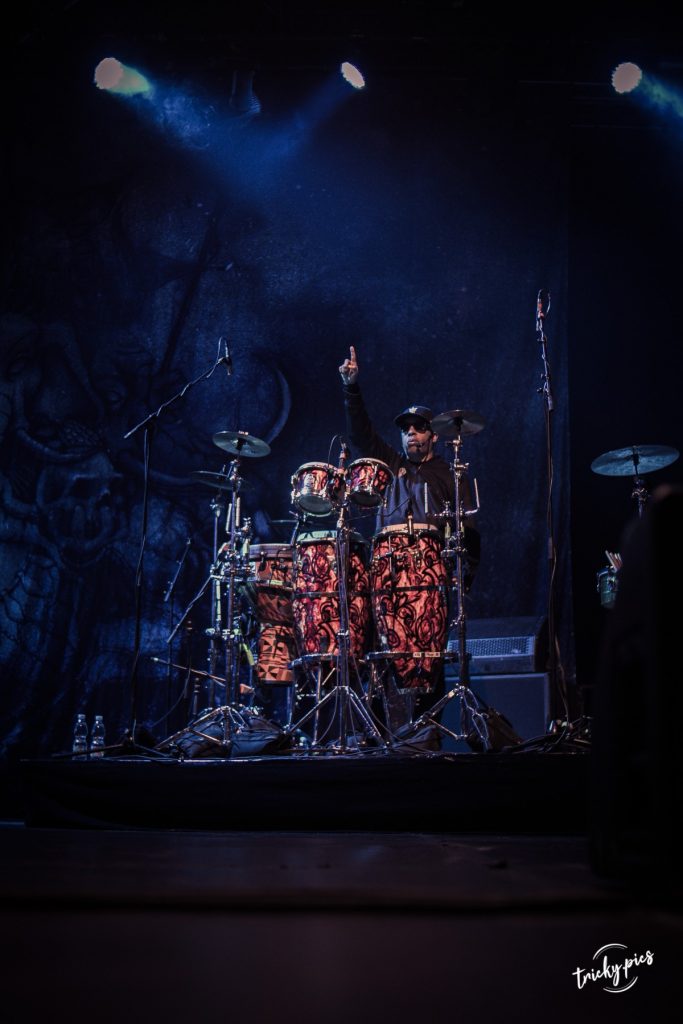 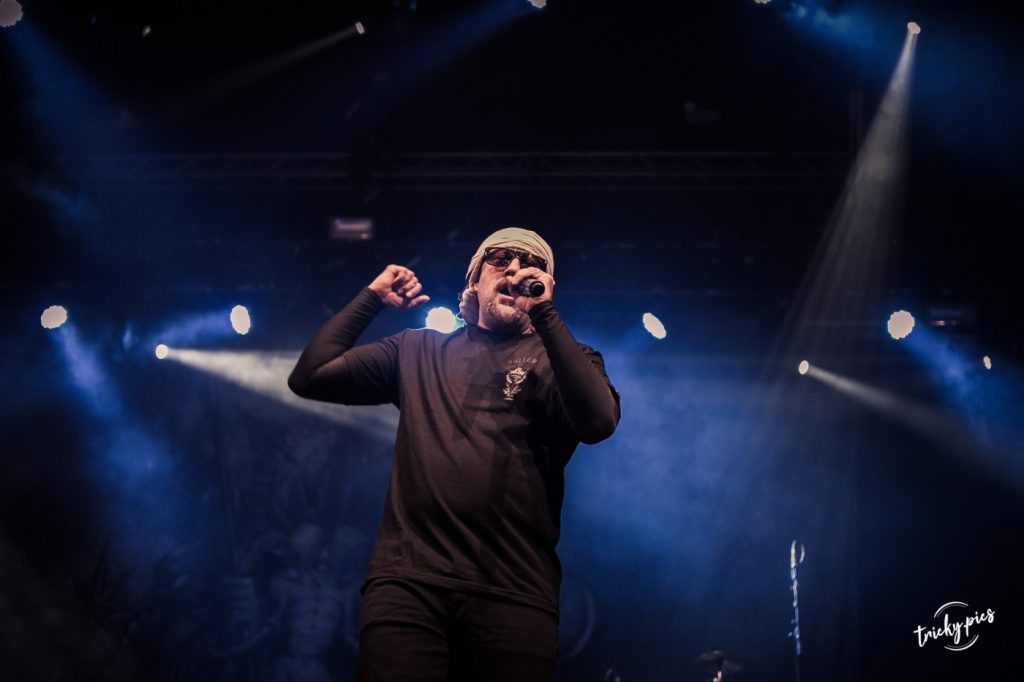 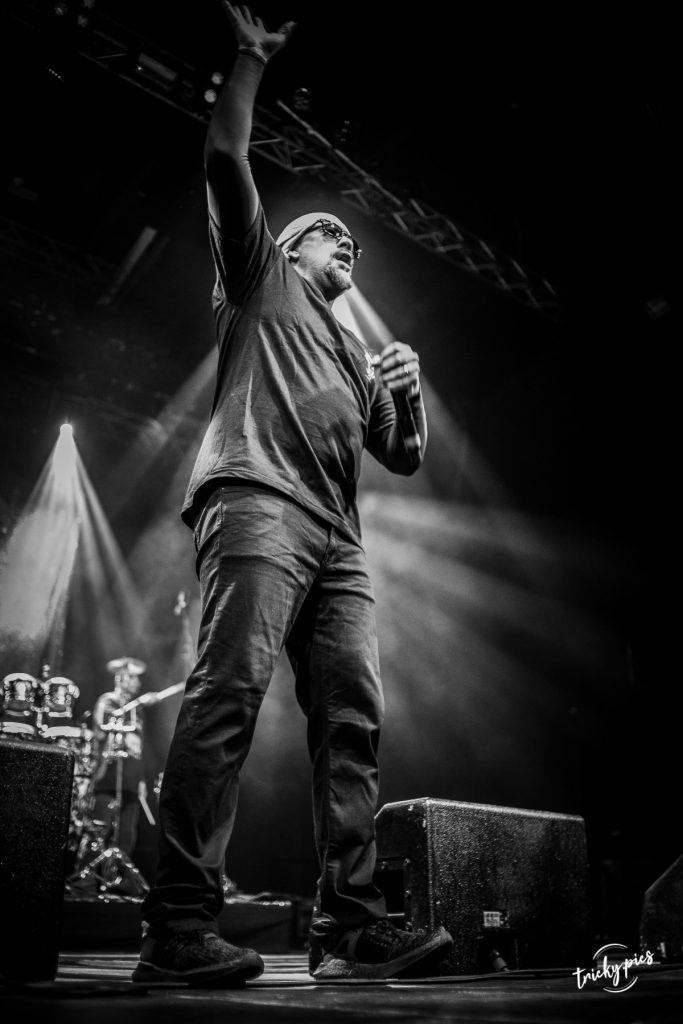 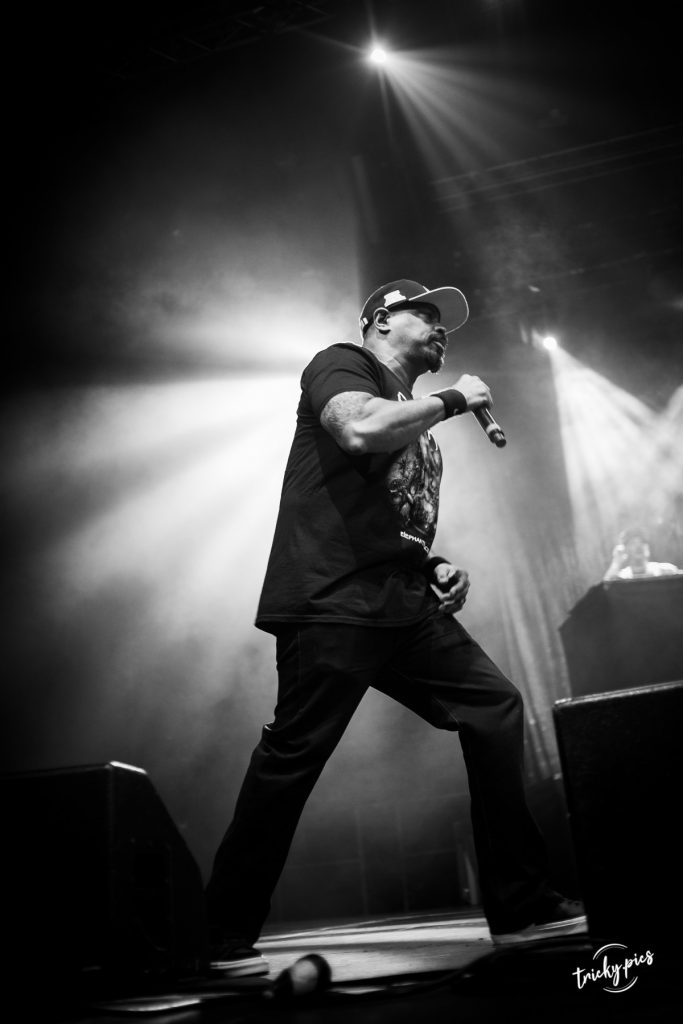 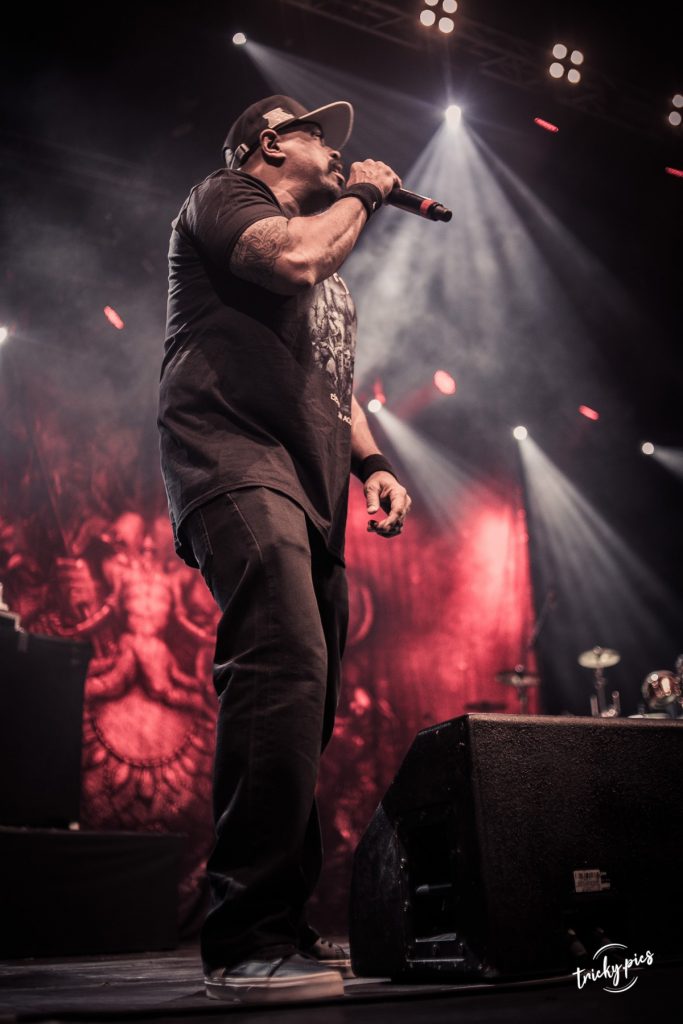 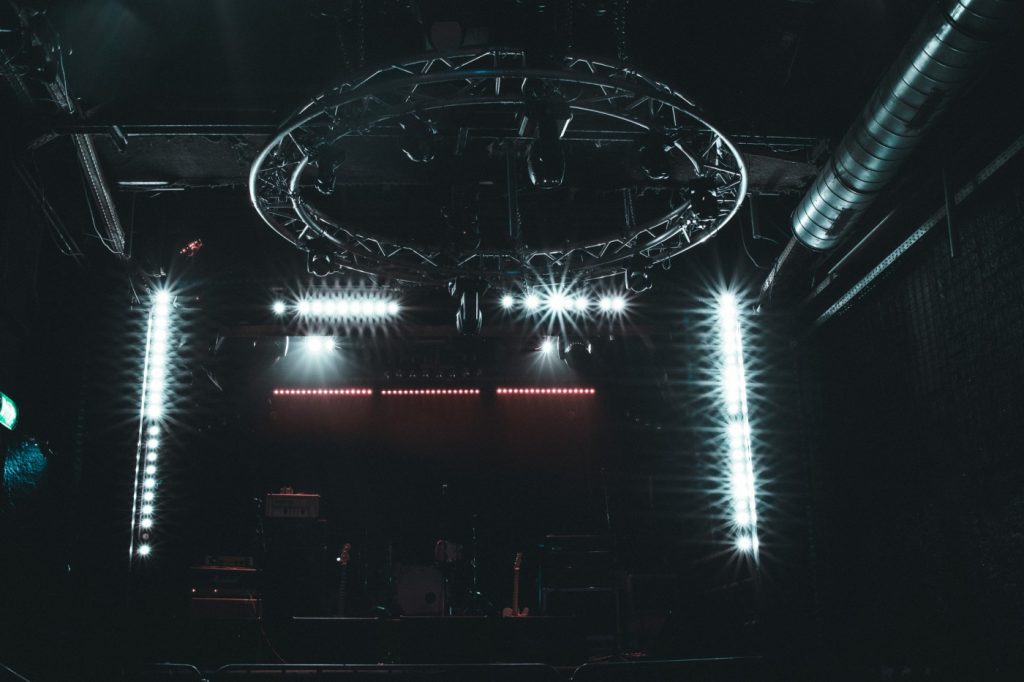 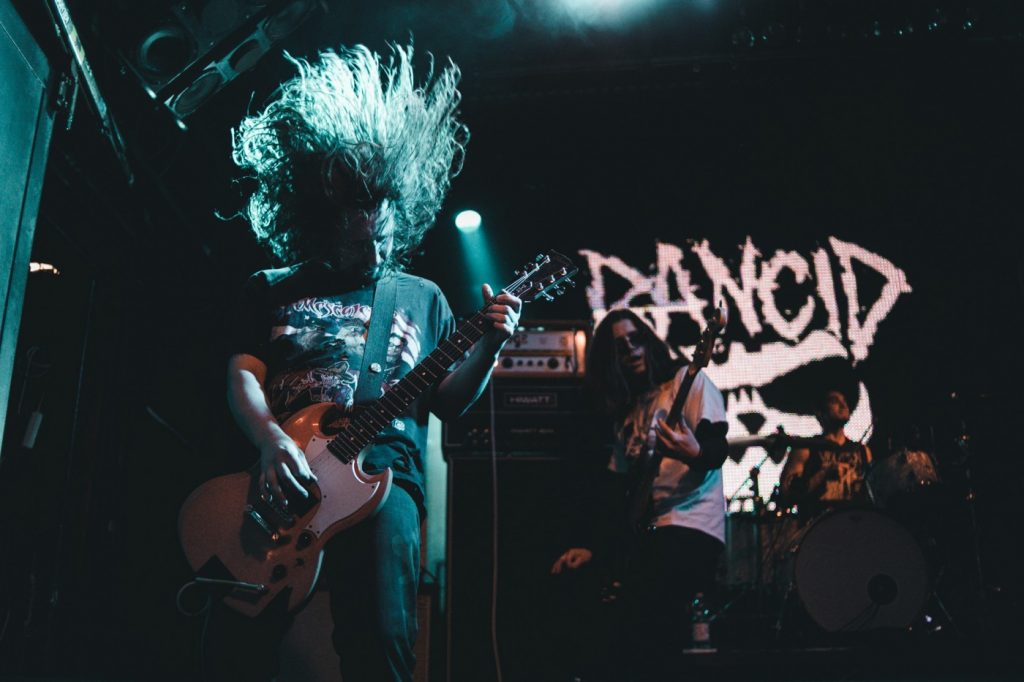 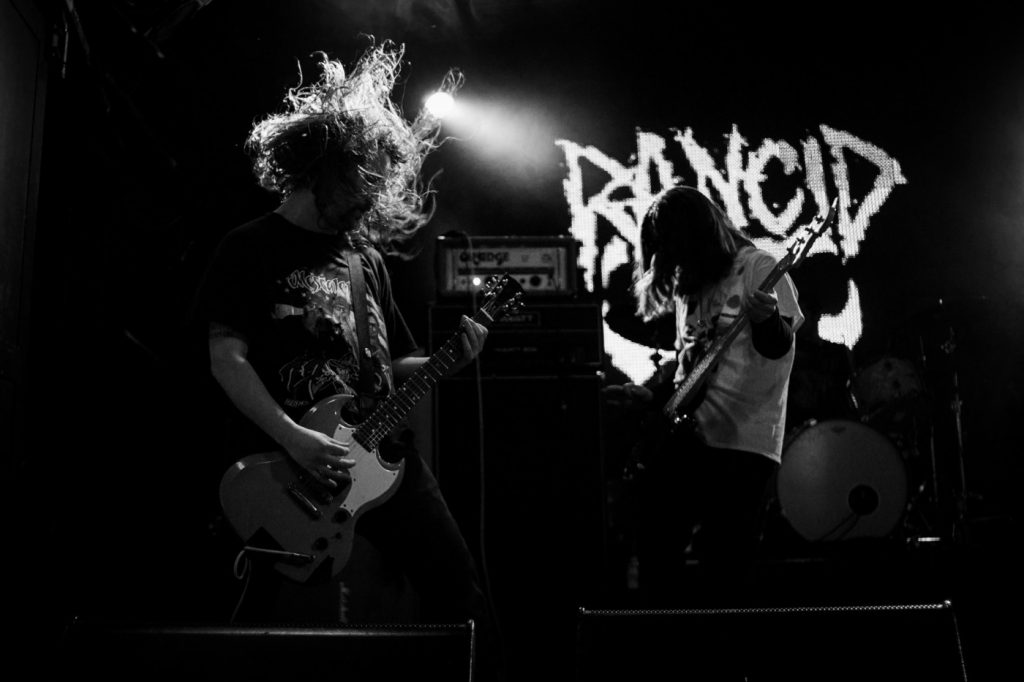 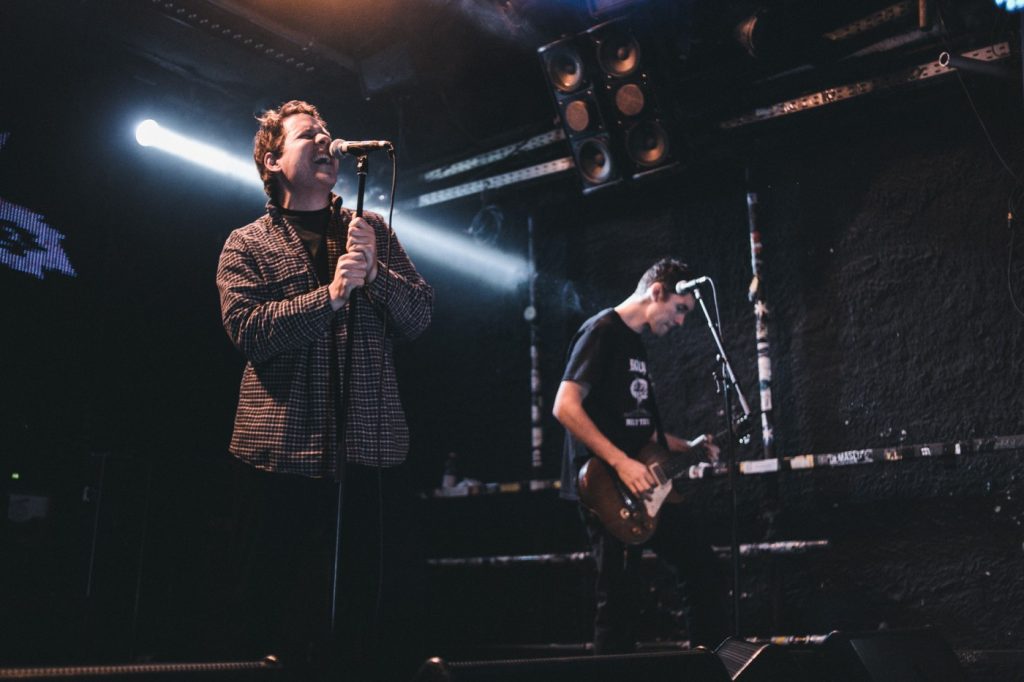