November days are short, cold and unfriendly. So perfect conditions to finally get another M42 lens off the shelf and test it for a review.
Since autumn is known to produce the best colors, I have formulated three tasks for the day: test the Yashica lens, make the models Eva and Julia happy with good photos and, last but not least, prove to myself that I can get good photos out of every lens.

But let’s start with the technical data for the Yashica 28mm f2.8:

I took the #Yashica 28mm f2.8 Lens out for a review. The results are „interesting“. #retromontag pic.twitter.com/sEGP9tcvcB

First impression
First impressions rarely lie. And even if the Yashica 28mm made a high-quality impression, the first photos were a bit sobering. The pictures simply lack contrast, colors and sharpness. Although this can be weakened a bit by stopping down to f/4 or f/8, the somewhat pale image look remains.
So despite good models and a great location, it will be a challenge to achieve my goal of good photos.
The biggest challenges: The lack of quality with an open aperture and the less than optimal handling of the lens.
The first landscape photographs in particular were not at all convincing and could not be significantly upgraded in post-processing either. 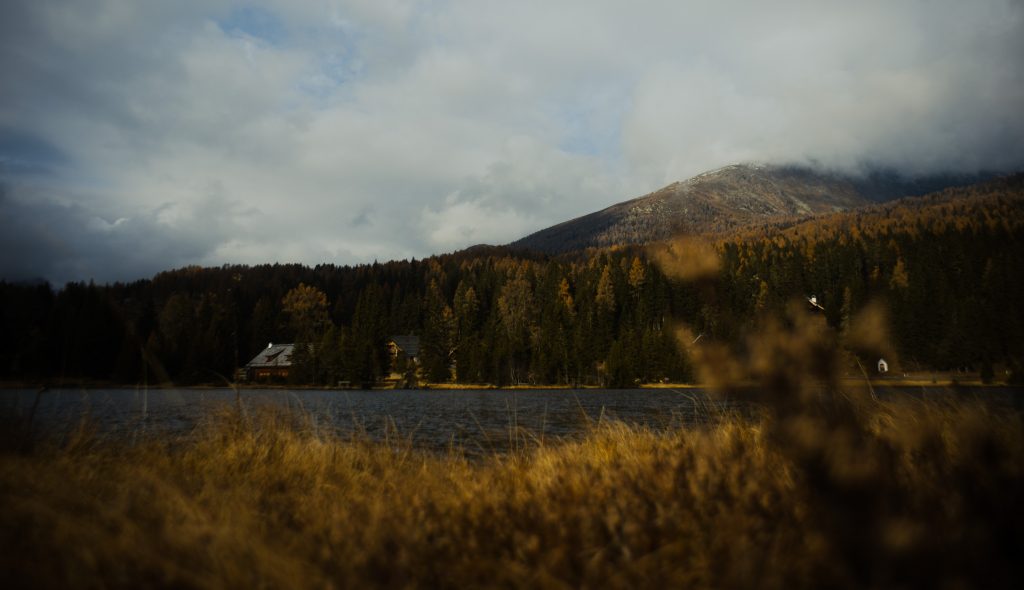 To say that the Yashica lens only has disadvantages is still an exaggeration. Because there are also some positive things to report. Because with 28mm it has a relatively wide angle (approx. 74 ° field of view) for an M42 lens. At that time, 35mm, 50mm and 135mm lenses in particular were widespread, but not lenses that go further into the wide-angle.
Another advantage was that with an open aperture, there were only a few artifacts such as chromatic aberrations that were not really found in the images. Only the stray light when shooting against the light was a horror, but was to be expected due to the „old“ technology of the lens and the wide angle.

So I had to exploit the advantages of the lens to cover up the disadvantages as well as possible. For me that meant finding situations in which the wide angle is used well, creating image looks in which a low contrast is a stylistic device and otherwise simply distracts from the weaknesses of the lens. 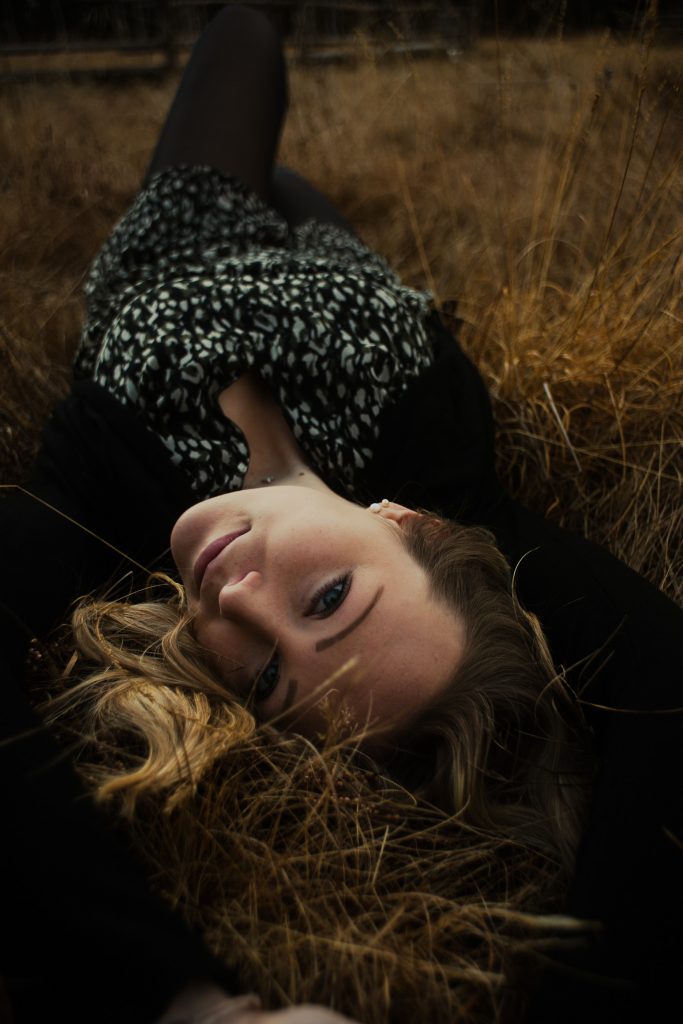 So I managed a few shots where I succeeded in the whole thing, even if this is of course always in the eye of the beholder. If you attach great importance to crisp sharpness, you should definitely avoid the Yashica 28mm, if you like to experiment and create unusual image looks, the lens can definitely be fun. 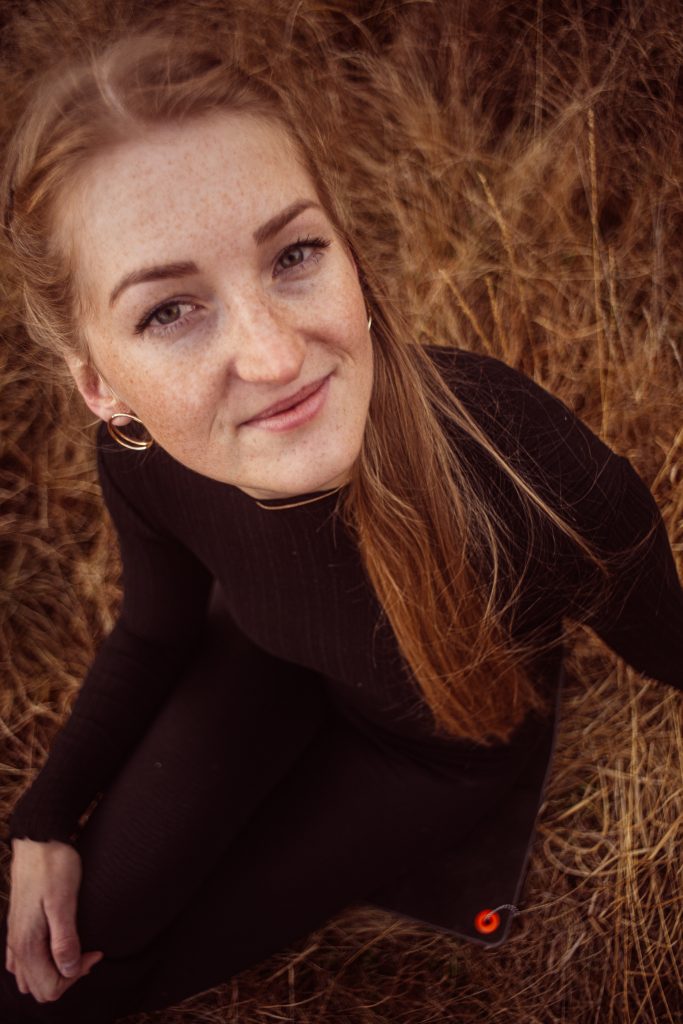 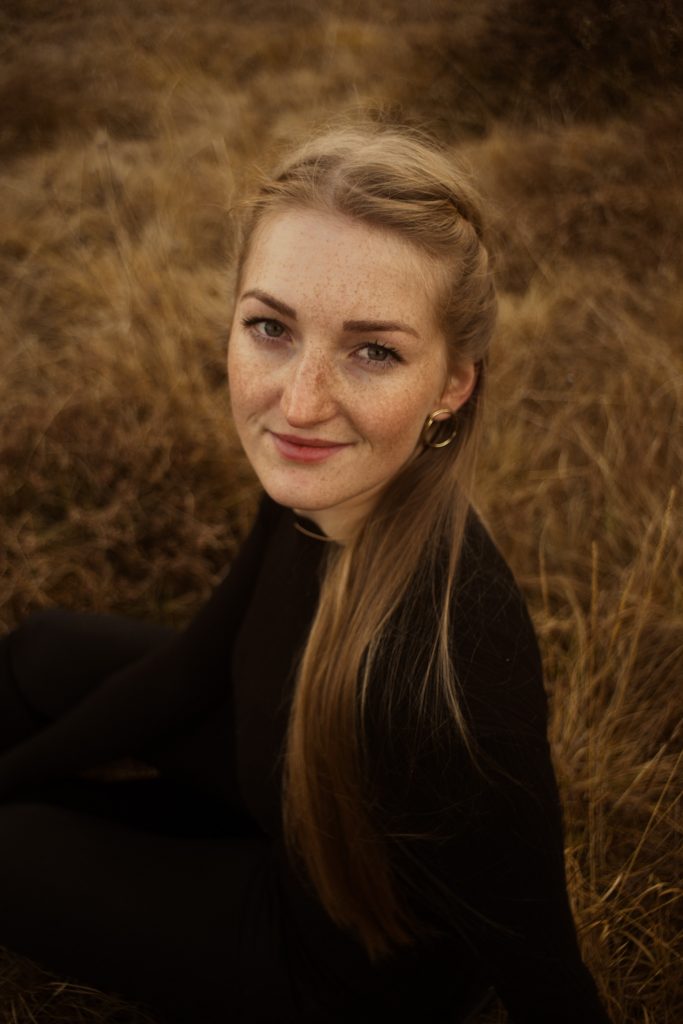 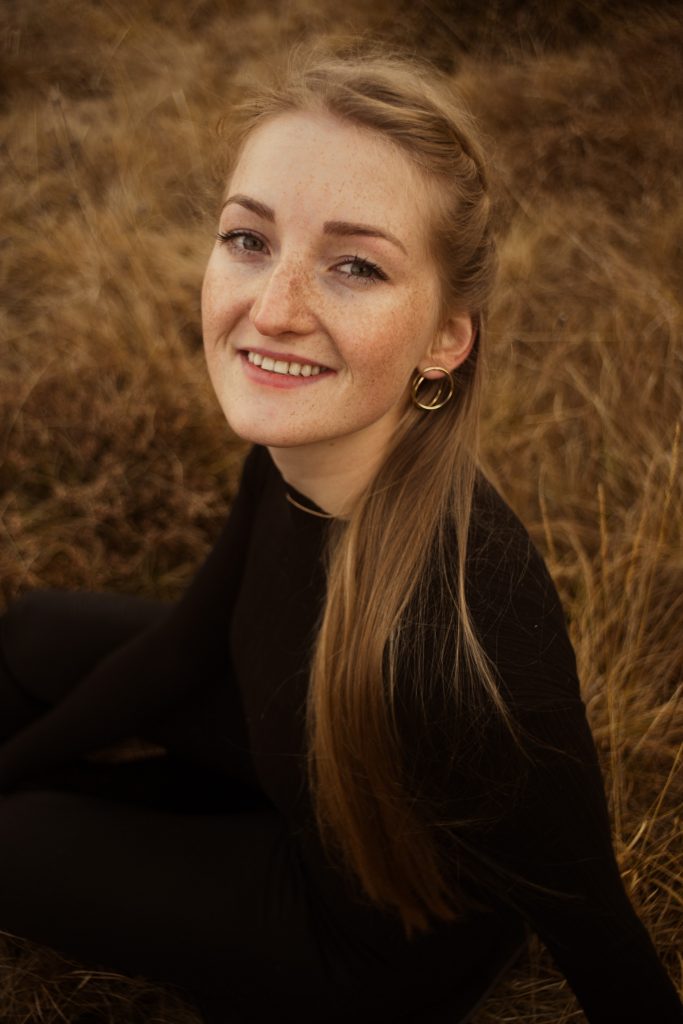 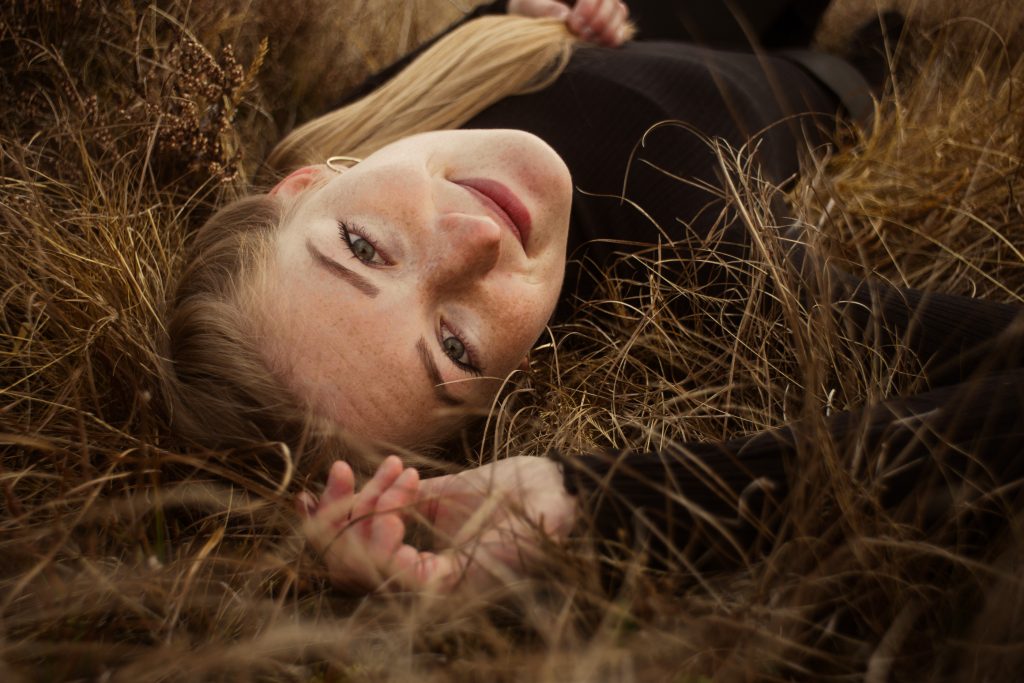 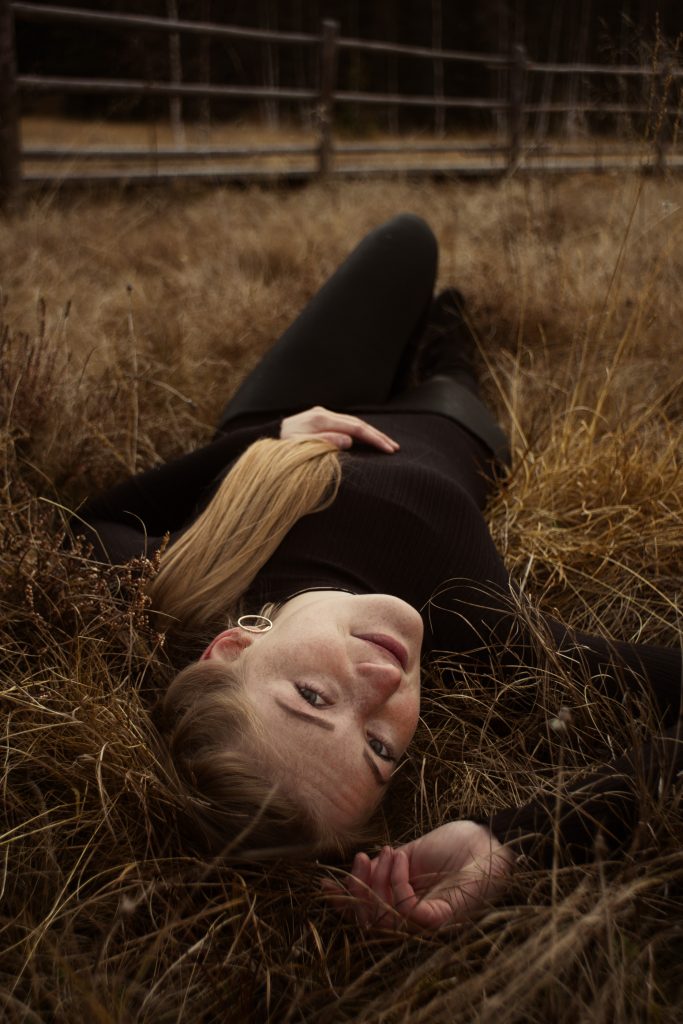 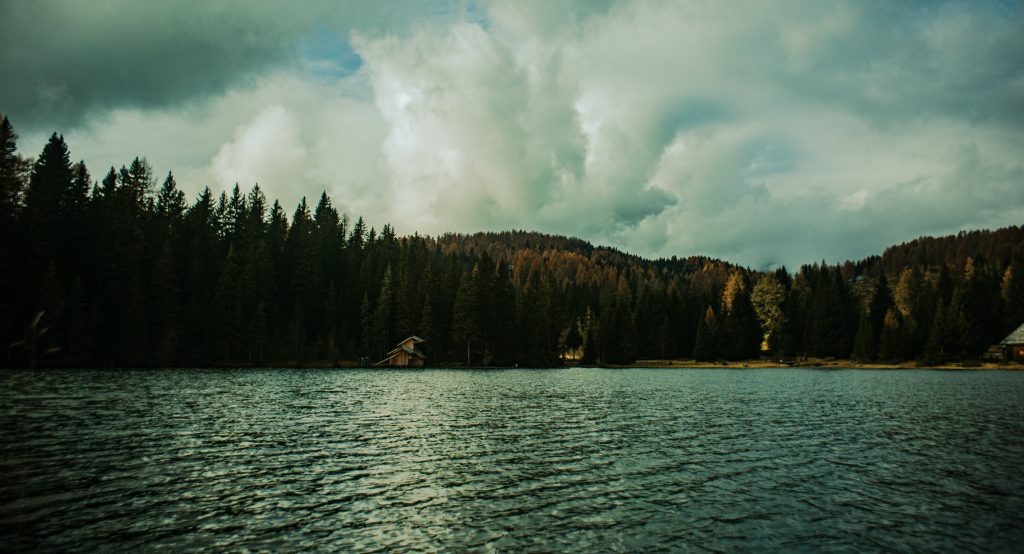 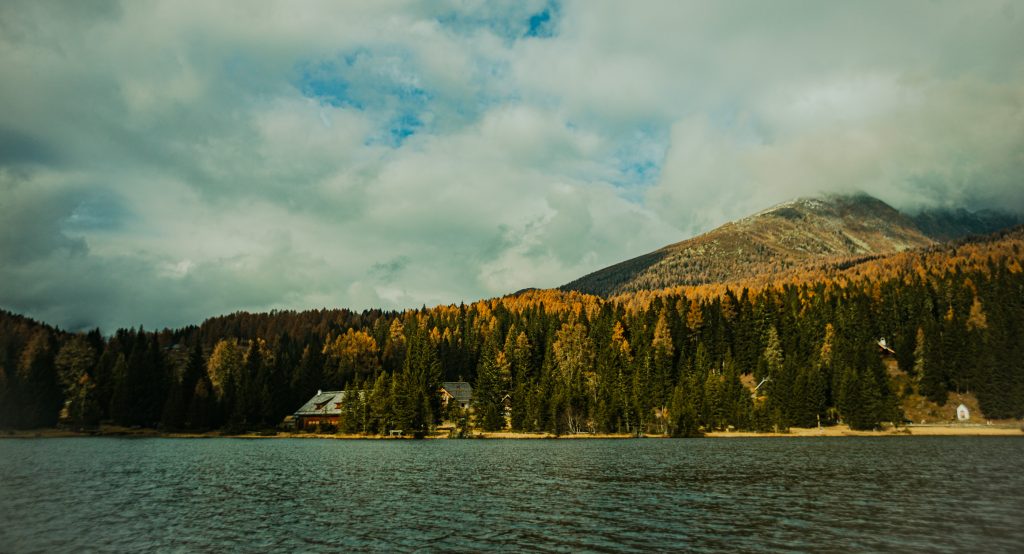 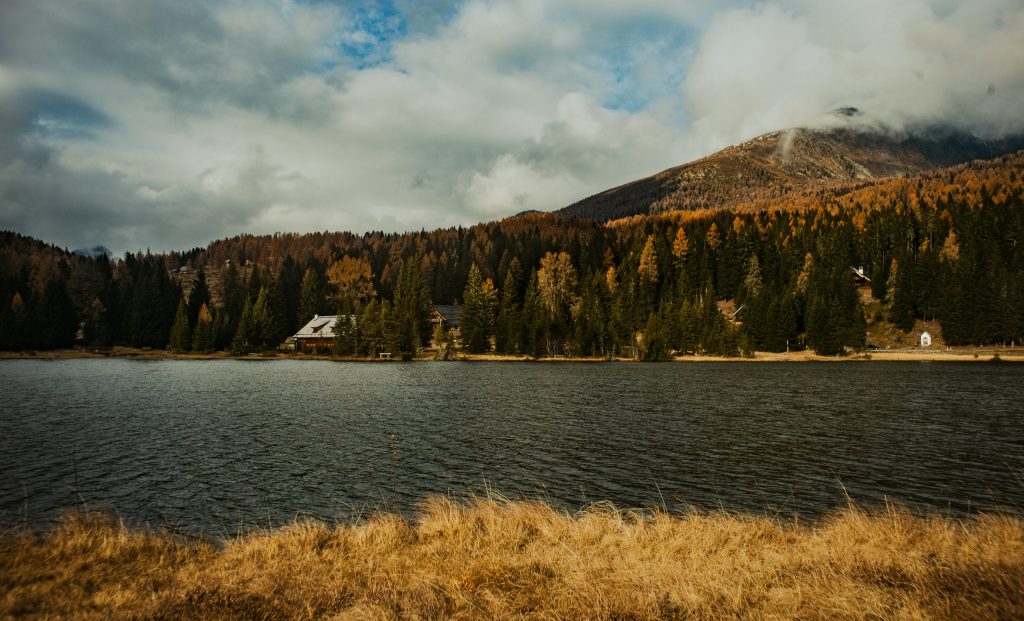 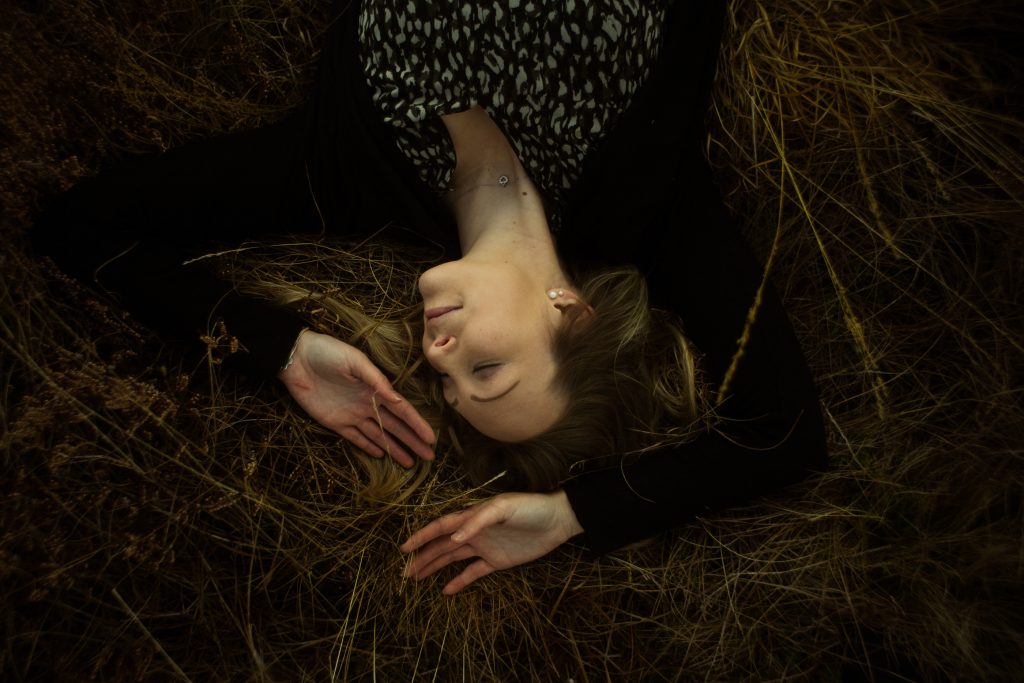 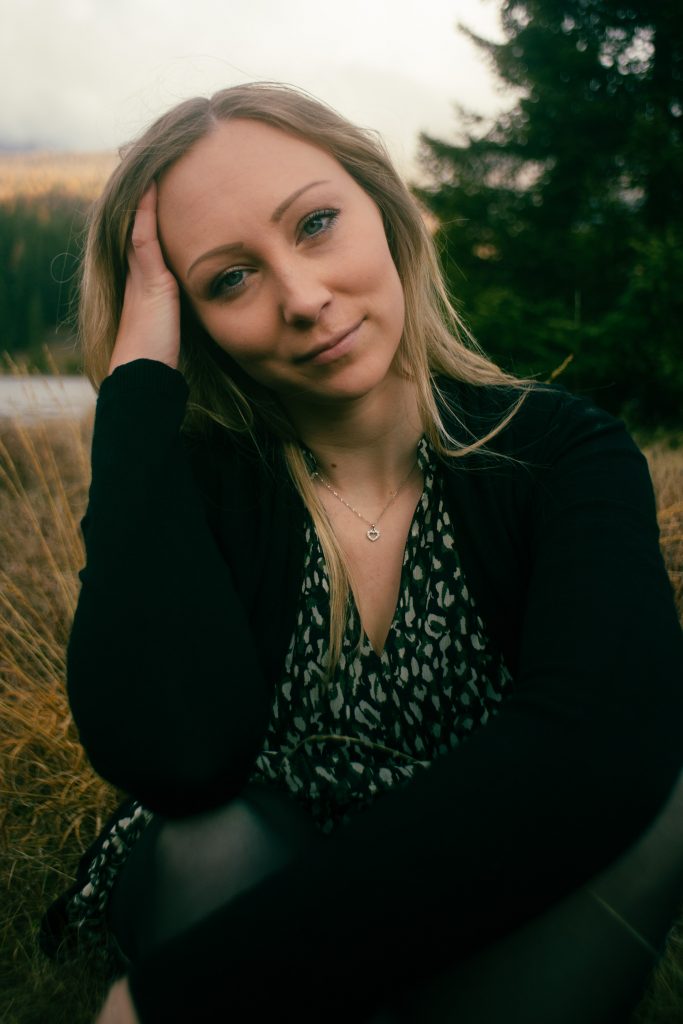 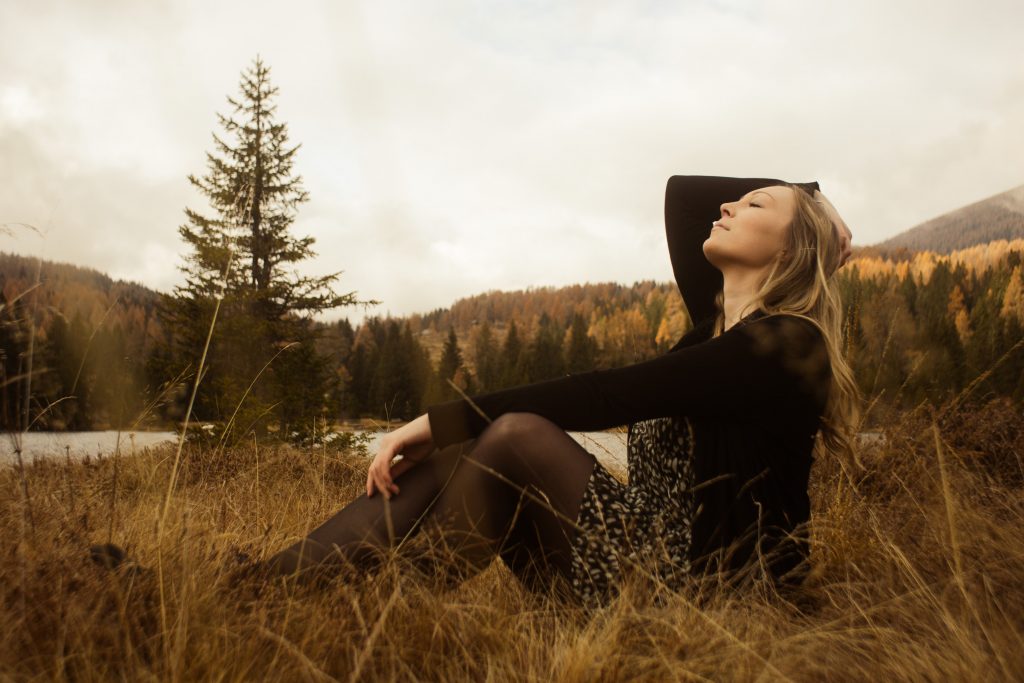 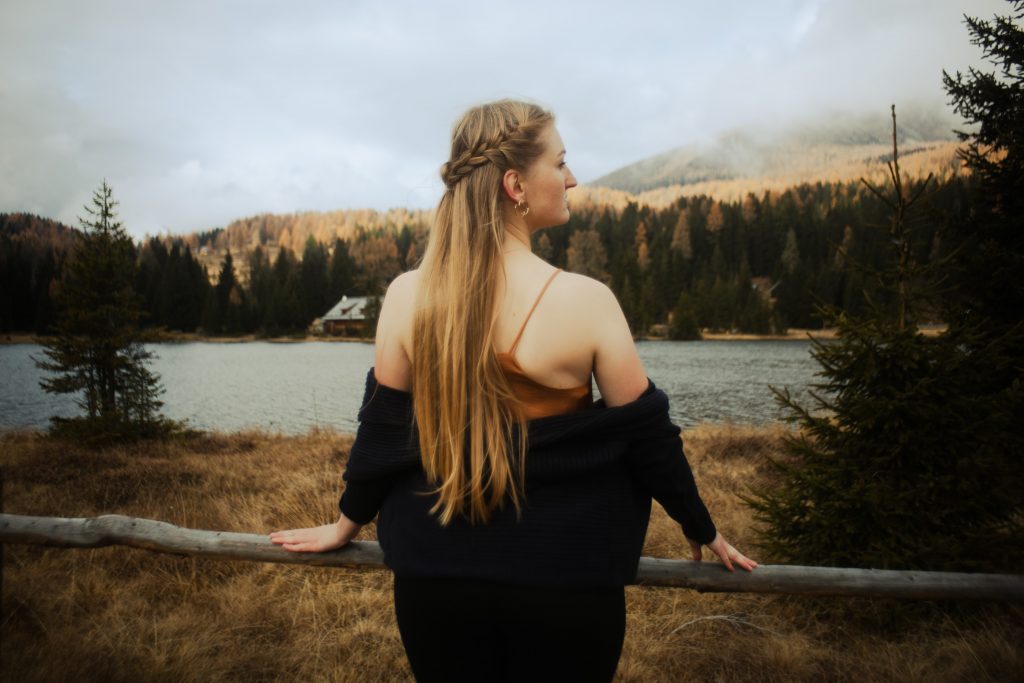 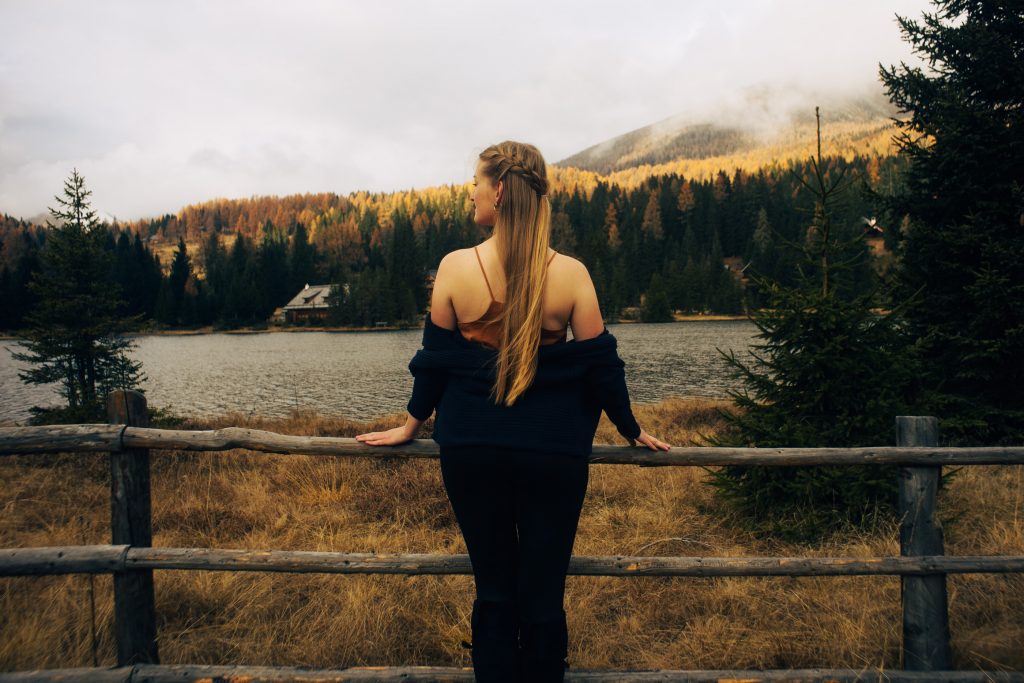 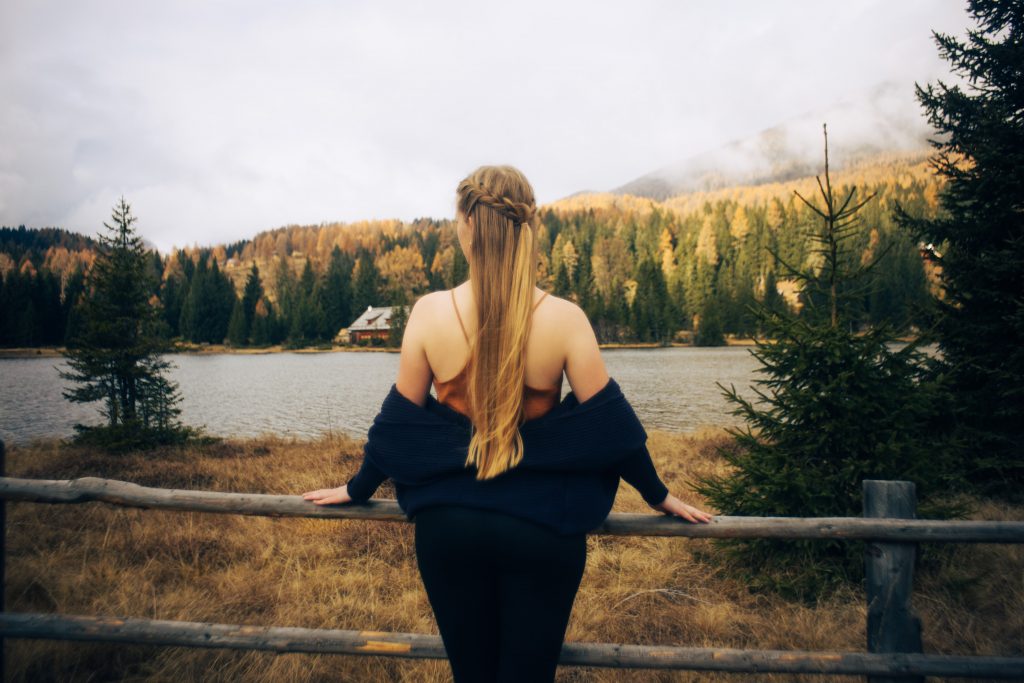 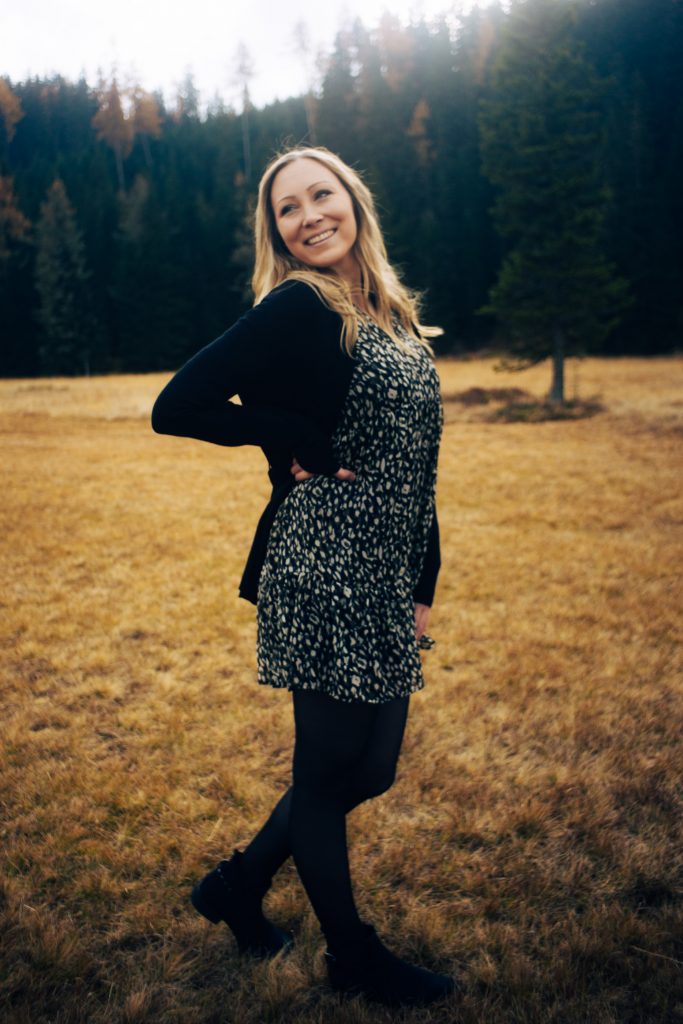 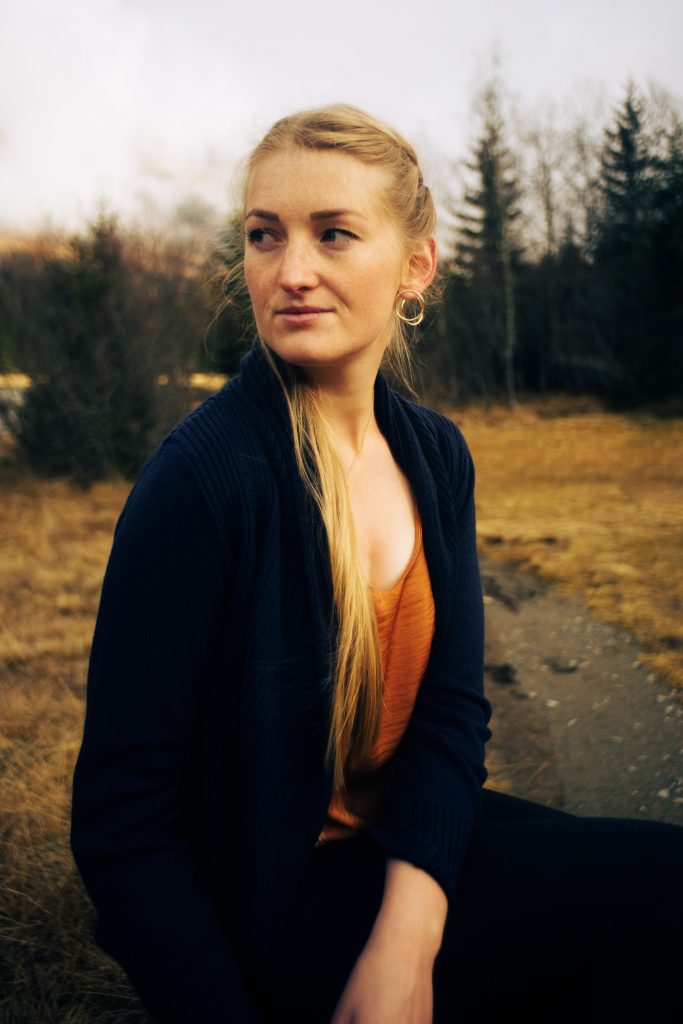 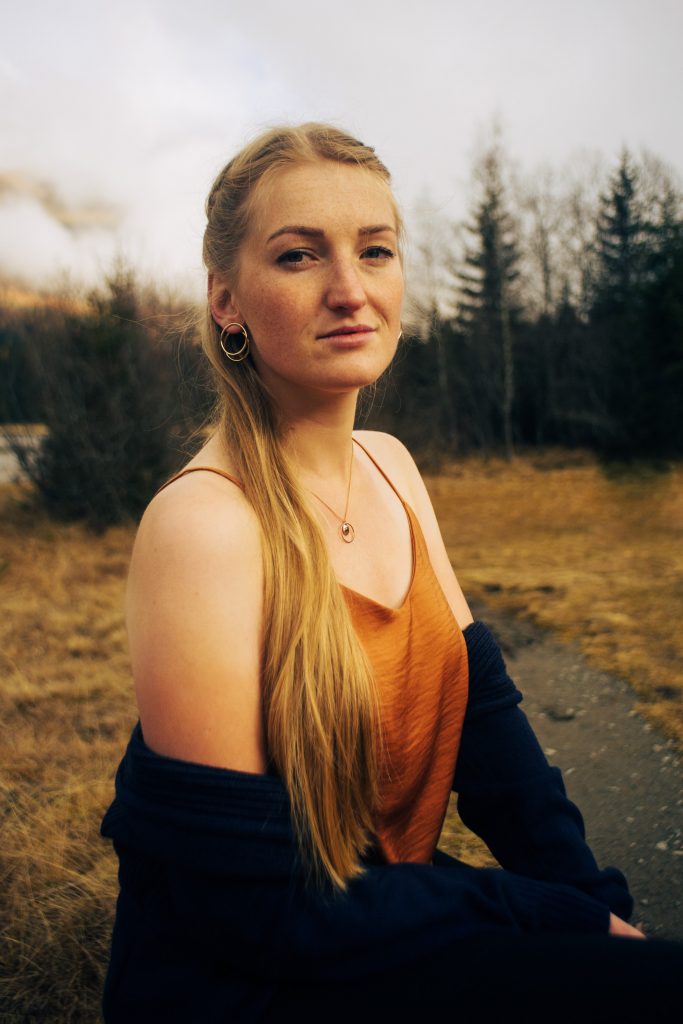 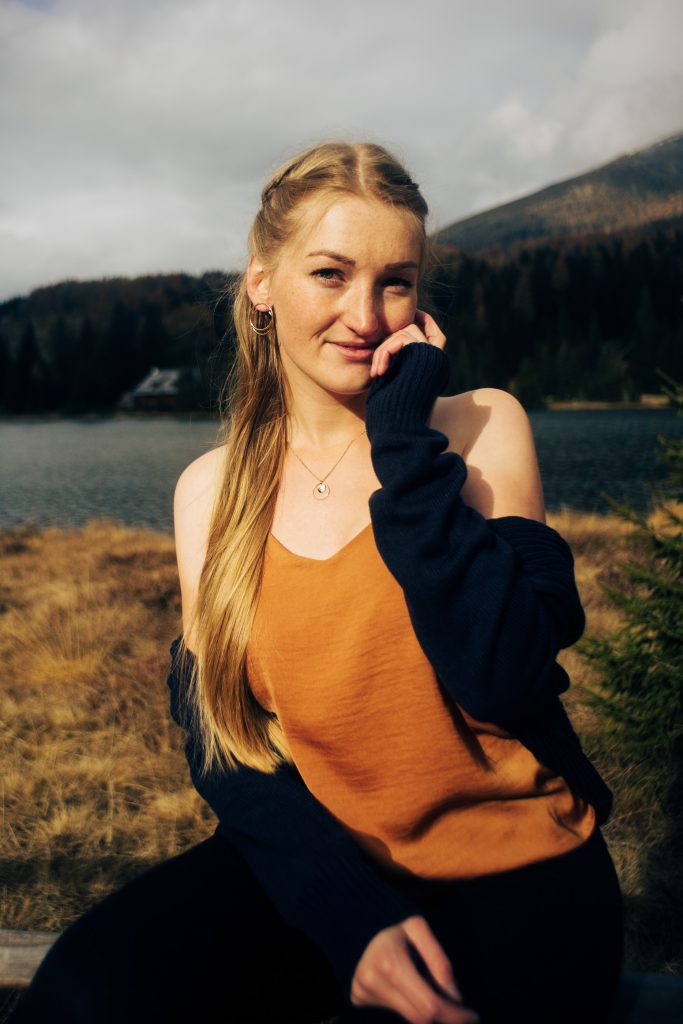 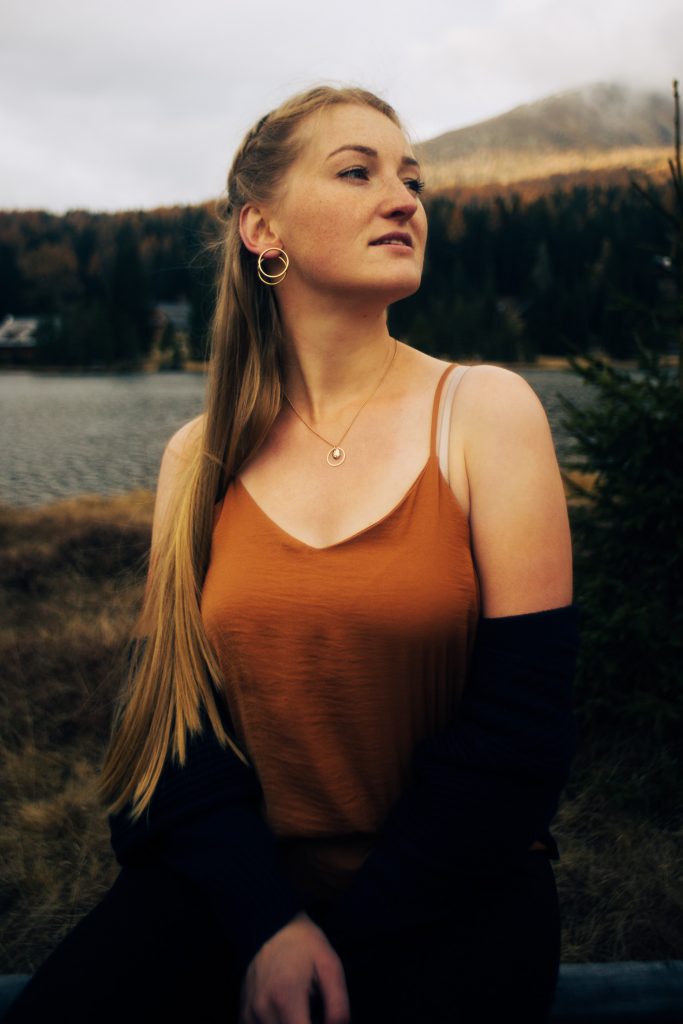 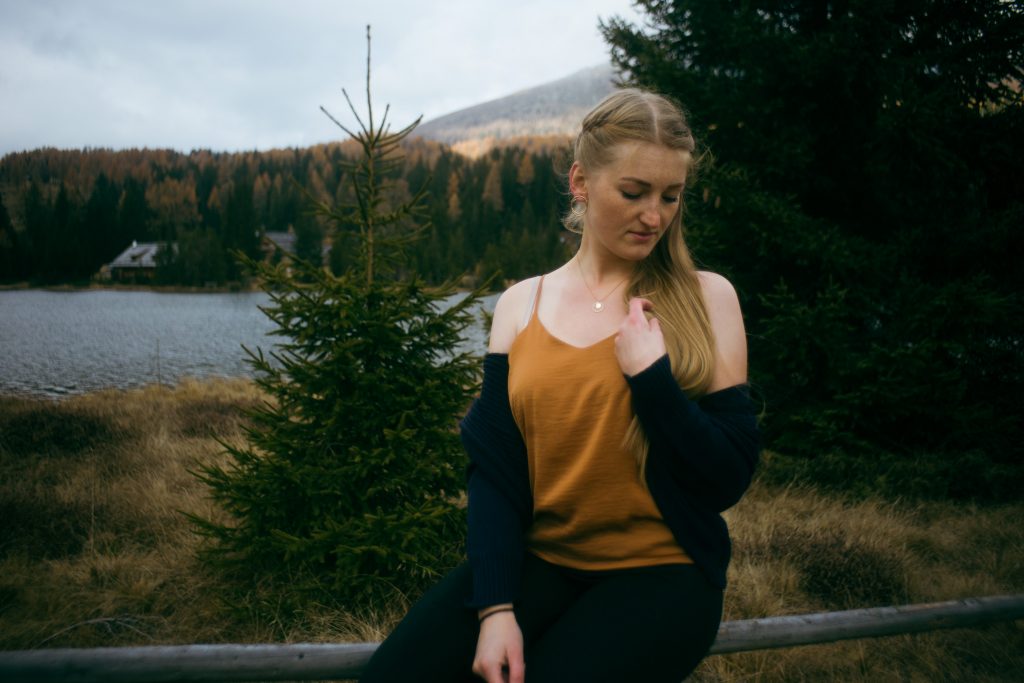 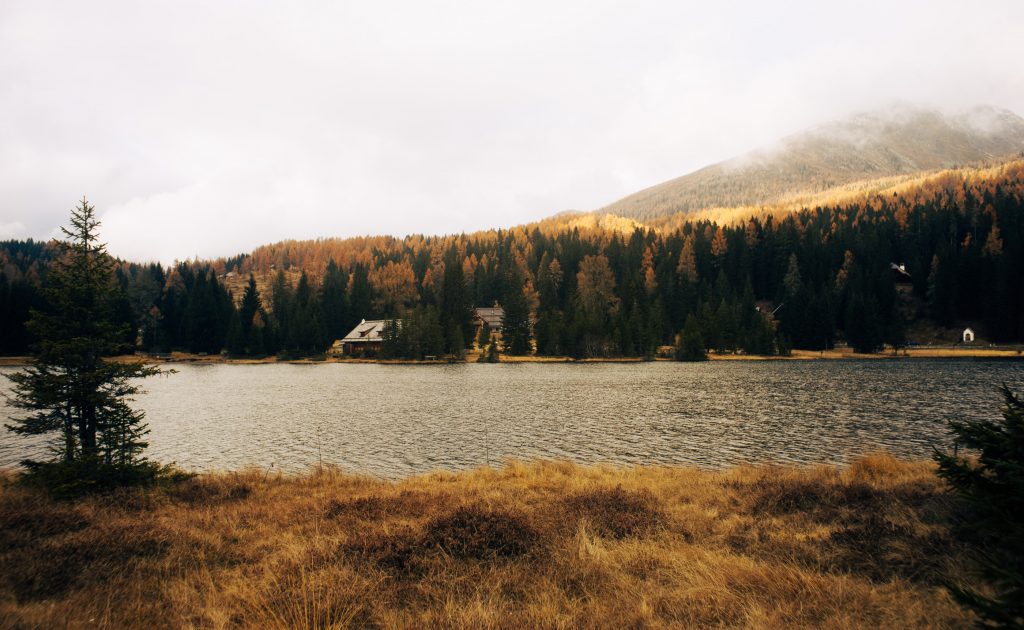