It’s been a long time, since I wrote my last post on this blog in English. But as I am aware how many of my friends from the United States and all over the world are interested in my pictures of the Fest 16 (the best festival in the world to my mind),  I decided to give you my very own recap of five awesome days in Tampa and Gainesville, Florida. So here is my personal, non-ranked and  incomplete (maybe I don’t remember everything) list of Fest 16 and Prefest 5 highlights:

Holy SH*T, those were a bunch of insanely awesome sets. I don’t know where to start. Sarchasms Green Day cover set, Jabbers No Doubt set or the Tom Petty set by Slant Streets. Especially Just Friends Weezer cover set made the crowd go bonkers. The whole venue was packed with people, croudsurfers all over the area and the Band almost falling from the Stage during all the mayhem. So much fun to watch even though I have never been a big fan of Weezer. My personal favorite was the Blink 182 „Take of your Pants an Jacket“ set by Rebuilder. This was my personal fest moment: Sitting at the bar, having one Coke-Rum after another, watching the worst Florida Gators game of all time on one of the big TV screens and listening to tunes to which I had been partying 15 years ago. 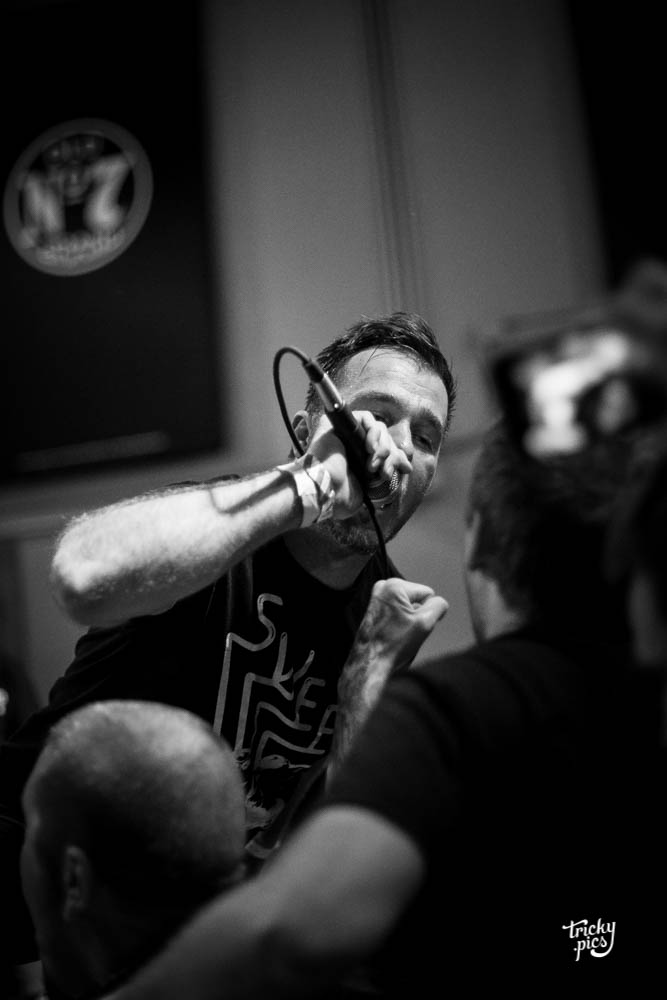 The Randy Savages and Fest Wrestling

I have to admit I love wrestling, and Fest Wrestling never fails to impress me. The 2017 Show was pretty awesome, packed with stars like Colt Cabana and Matt Cross. But the real showstealer this year was the „Halftime Show“ by the Randy Savages. Not only because they are friends of mine, but also because of their awesome performance! The sound was the best of all 8 Seconds sets during the weekend, and the Randy Savage Costumes caused an instant Summer Slam 1994 flashback! Check out their EPs on Bandcamp! 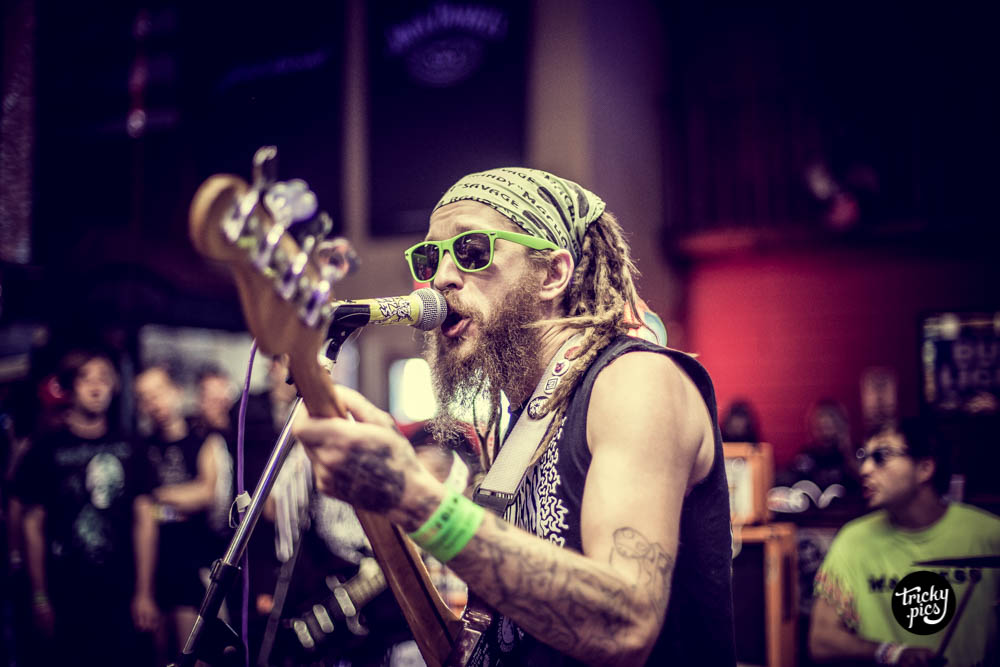 My personal fest discovery this year. My travelbuddie Opie was telling me about her for weeks, and that I should not miss that one. Maybe a bit of luck was involved at that time, considering that my camera ran out of battery and I had to go back to the hotel to change it. As the CVC was right on my way back to GNV city center, I set Sincere Engineer onto my schedule. A completely packed Civic Media Center sang along to the songs of her new album, which was released just a week before Fest. This fact did not only surprise me, but also Sincere Engineer herself. Her kind of nervousness created a such sympathic and authentic atmosphere which made that set so special. 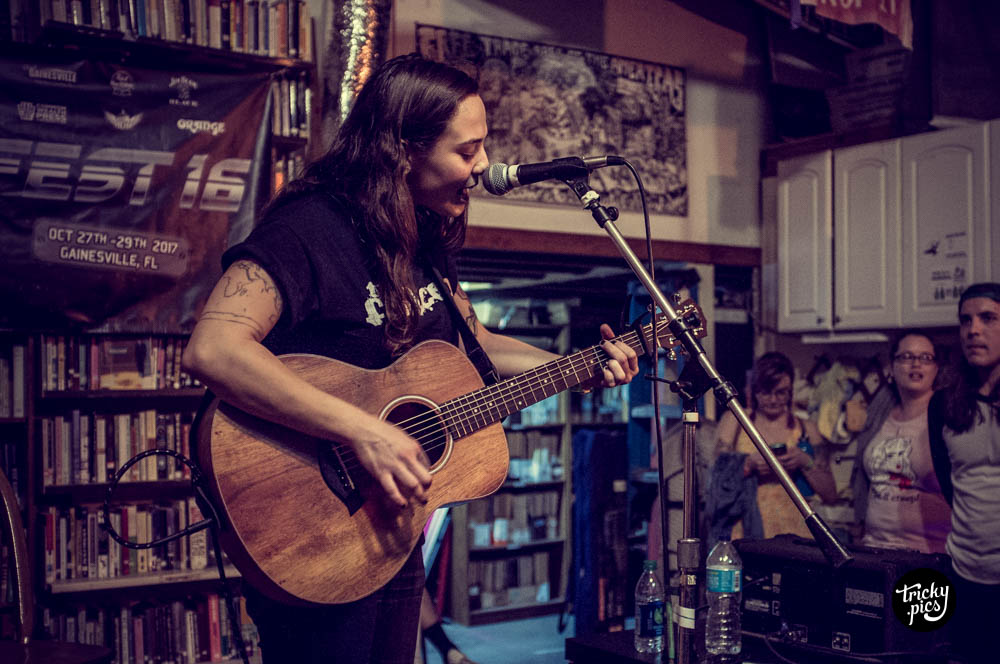 Amigo the Devil at Rockeys

Another show I stumbled across by accident. I just had nothing on my schedule, exept something at Bo Didley Plaza (and I do not really like Fests biggest venue), which made me enter Rockeys for having  my (roughly) 15th PBR of the day. And then there he was. The Devil. Amigo. A Singer/Songwriter playing on his Banjo. His ironic announcements and lyrics we’re too funny to just go by unnoticed. Plus his voice was one of the strongest of this year’s Fest! 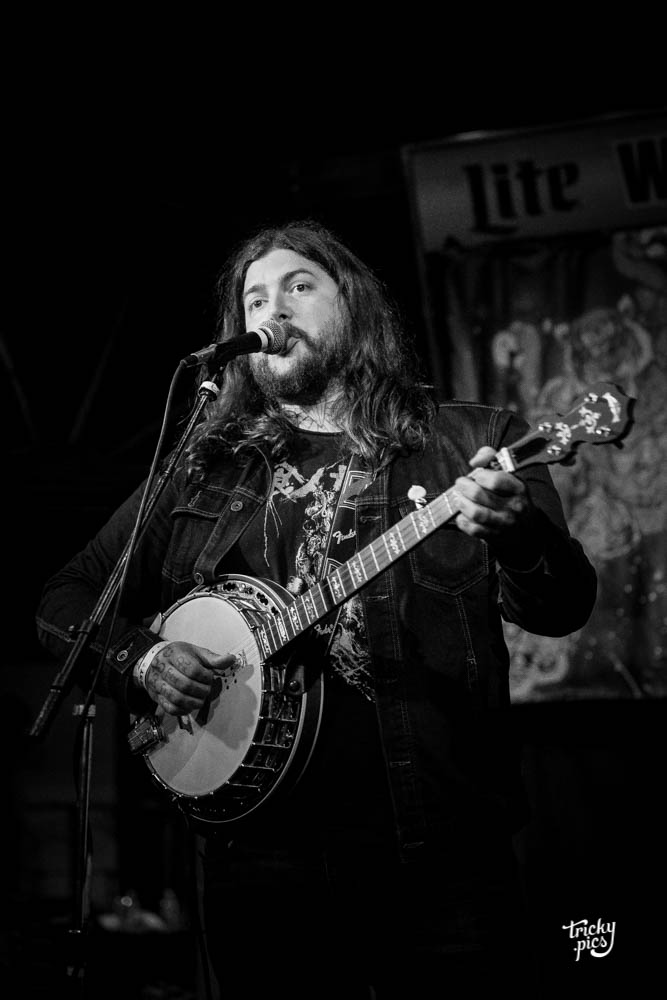 Last year my friend Cam from Down Under told me that this will be his Fest highlight, so I decided to also go see their Show. And it really was a blast, convincing me into buying their album on that very evening. One year later, their self-titled LP hast become one of my favorite Albums. In fact, it was just awesome to sing along to all their songs and see the crowd go crazy. 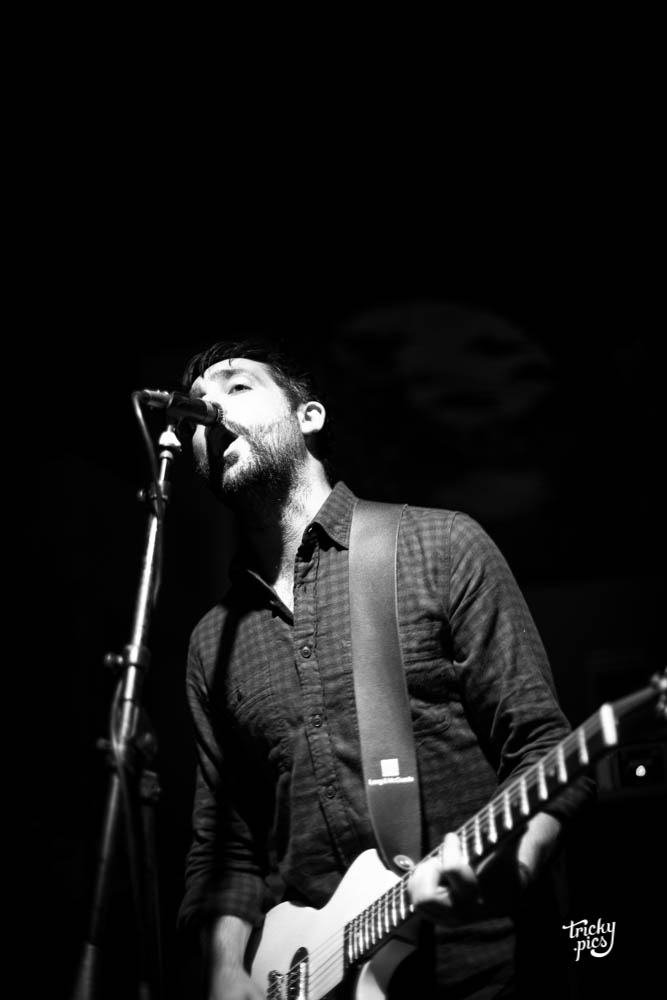 I heard their album on Bandcamp at my fest preparation and was pretty stoked. Anyway I almost missed them, because Fest is all about missing bands which are on your schedule because you are tired/drunk/exhausted. I have to thank two (I think they were from Australia) girls who convinced me that the long way from Crowbar to the Dirty Shame Irish Pub was worth the way. And it was worth. The whole set was full of energy, and the emotion of all the songs brought a true feeling to the audience. Hard to describe. Moments where time is standing still. 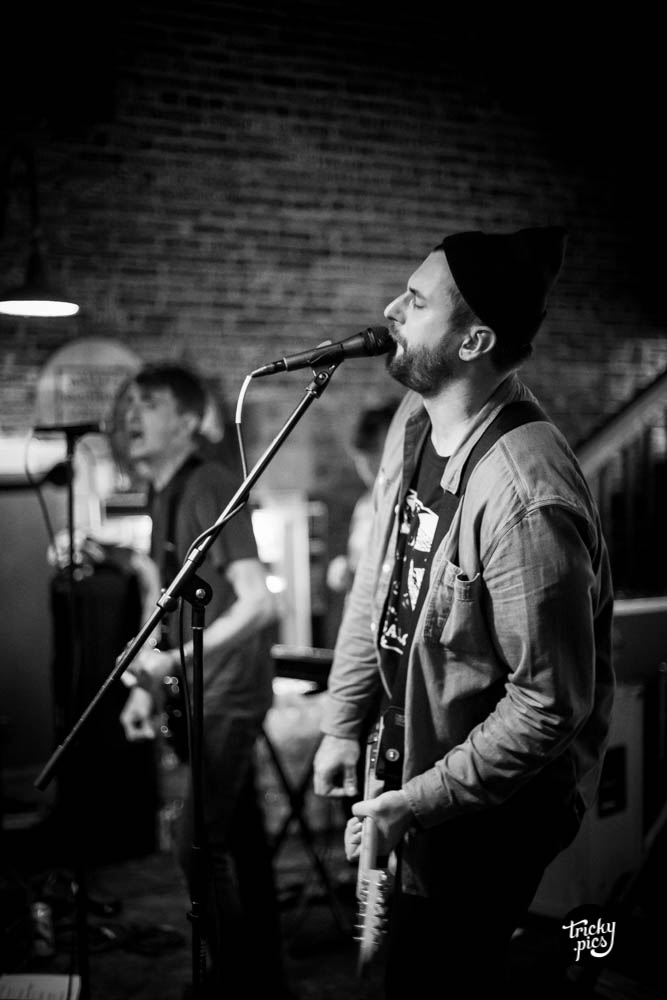 Thanks to all my friends who made this Fest so special, thanks to all the bands who played their asses off, thanks to Tony and bis team for the perfect organization! Hopefully I’ll see you all atnext year’s fest!