The Chinese company Yongnuo has long made a name for itself when it comes to inexpensive flashes, and a lot of photographers use the price advantage over the more expensive branded flashes. Now it is the job of the flash to improve the light – a task in which one is certainly not dependent on high-end devices. Because apart from the light color and the reload time, there are hardly any differences in the effect. With a lens, completely different factors come into play: sharpness, contrast, autofocus, color rendering to name just a few. So how does a replica version of a prime lens perform? I tested it and took a closer look at the Yongnuo 100mm F/2 (an almost exact copy of the Canon 100mm F/2).

A huge incentive to buy the lens is definitely the price. While at the moment the Canon original costs over € 400, you can get the Yongnuo replica for under € 200. Visually, the two parts differ only slightly, but inside in some components. The Canon has an ultrasonic autofocus while the Yongnuo has a conventional (slower and louder) AF motor. One of the few details that really stands out. I was able to purchase my test lens on the used market for around 100 €, which is only a quarter of the Canon new price. A good offer for a focal length that I rarely take pictures with.

In order to be able to really judge the practical suitability of the lens, I had to test it under real conditions. Laboratory values ​​simply say too little about a lens. Since 100mm is a classic portrait lens, I tested the whole thing at the photo shoot with Lucia, where I also kept my 70-200mm portrait lens on the cam to get a subjective comparison value. 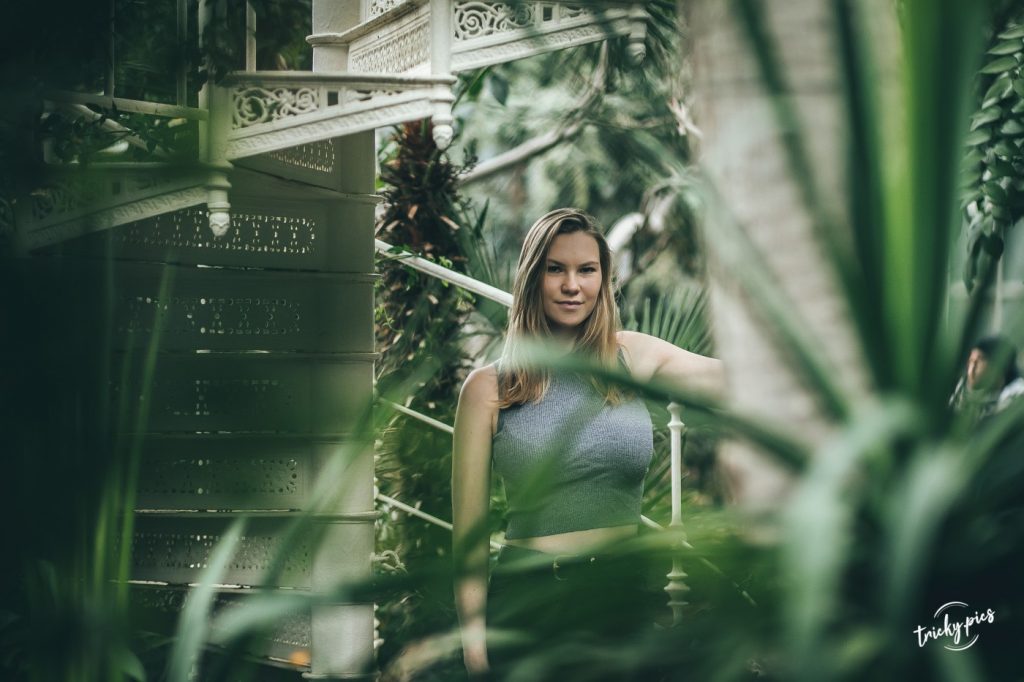 Let’s start with the negative: slow auto focus is one of those things. This is definitely the weak point of the lens, because both the insufficient speed and the lack of accuracy cost me a bit of time at the beginning of the shoot. Admittedly, the lighting situation in the shooting location was anything but easy. So I switched to Live View autofocus, which was far more reliable here. The image sharpness also seemed a bit soft to me at first glance when the aperture was open, but on closer inspection on the computer it turned out to be not too bad. I definitely had worse lenses on my camera here. When stopped down to f3.5, the sharpness was also perfectly fine.

The bokeh definitely stands out positively, which unfolds its full effect with close-ups and semi-close-ups. It is in this area of ​​portrait photography, which I particularly use, that the lens’ strength lies. And so I was able to conjure up some really good shots from the lens here. The open aperture of f2.0 also helped a lot in the rather low-light location. The Yongnuo lens is particularly useful for shots in poor light. The light weight of 474 grams also stands out positively. This makes the lens an absolute alternative when traveling. Especially here the heavy 70-200mm lens is too much to carry around, as it weighs more than three times the weight. With the 100mm you have such a telephoto lens that is also bright and light. On my next. I will definitely try to pack the Yongnuo instead of the 70-200.
In order to be able to really judge the practical suitability of the lens, I had to test it under real conditions. Laboratory values ​​simply say too little about a lens. Since 100mm is a classic portrait lens, I tested the whole thing at the photo shoot with Lucia, where I also kept my 70-200mm portrait lens on the cam to get a subjective comparison value. 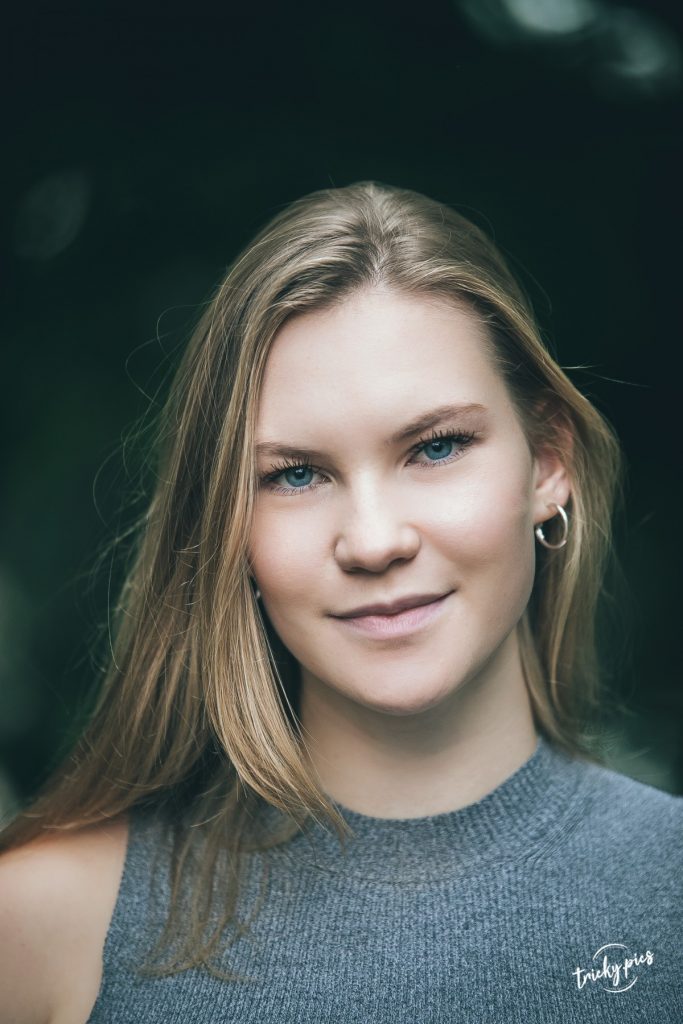 CONCLUSION: Even if the lens is sometimes not the most reliable in terms of AF, it definitely has its right to exist. Especially for portrait photography, even if it’s not so tragic that a few shots are slight out of focus, the lens can conjure up a lot of good pictures. I’ll give the lens a chance on my next trip and take full advantage of its light weight.

– Bit of sharpness loss &  loss of contrast with an open aperture 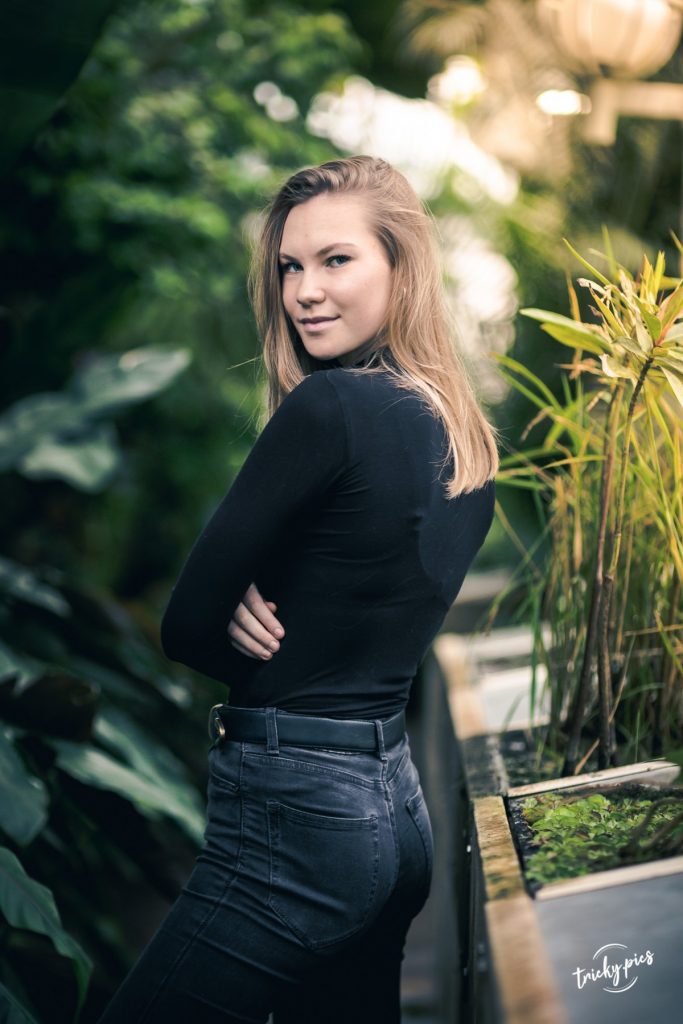 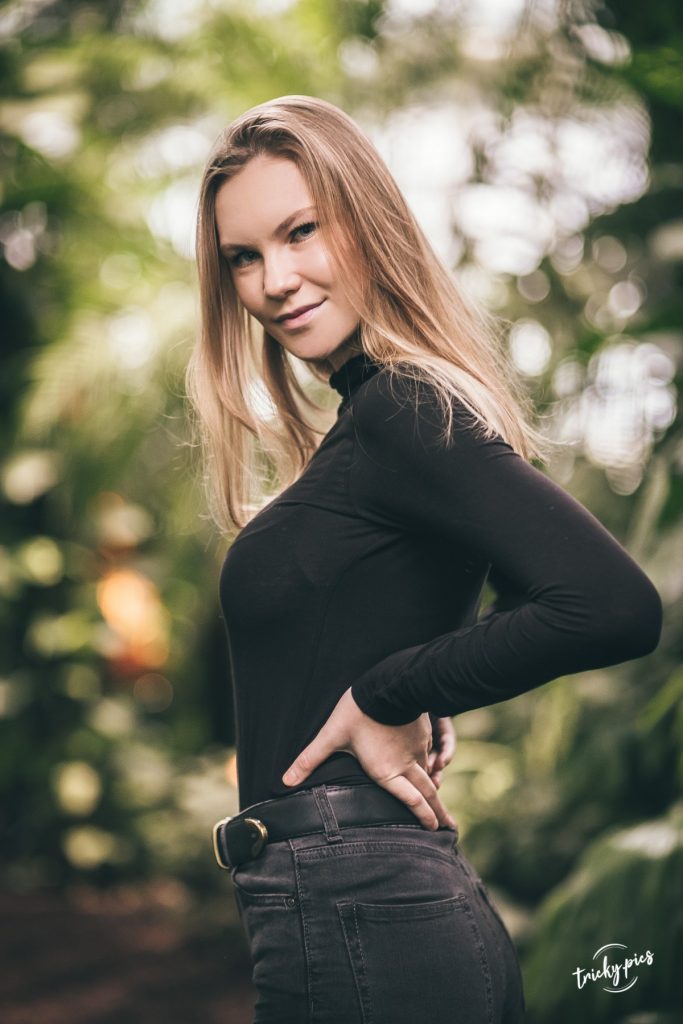 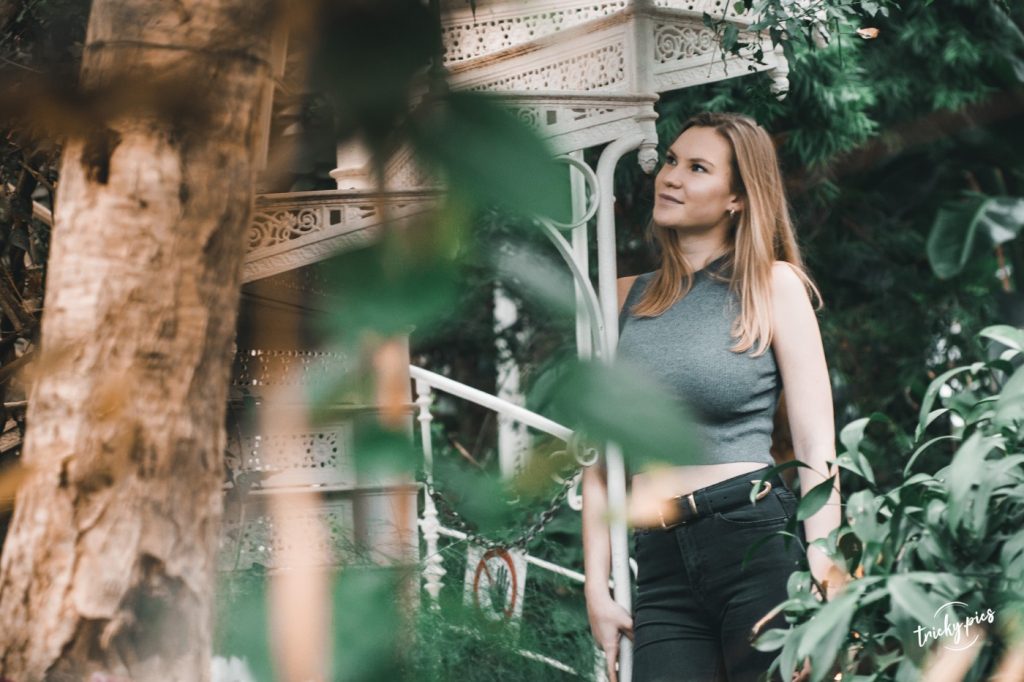 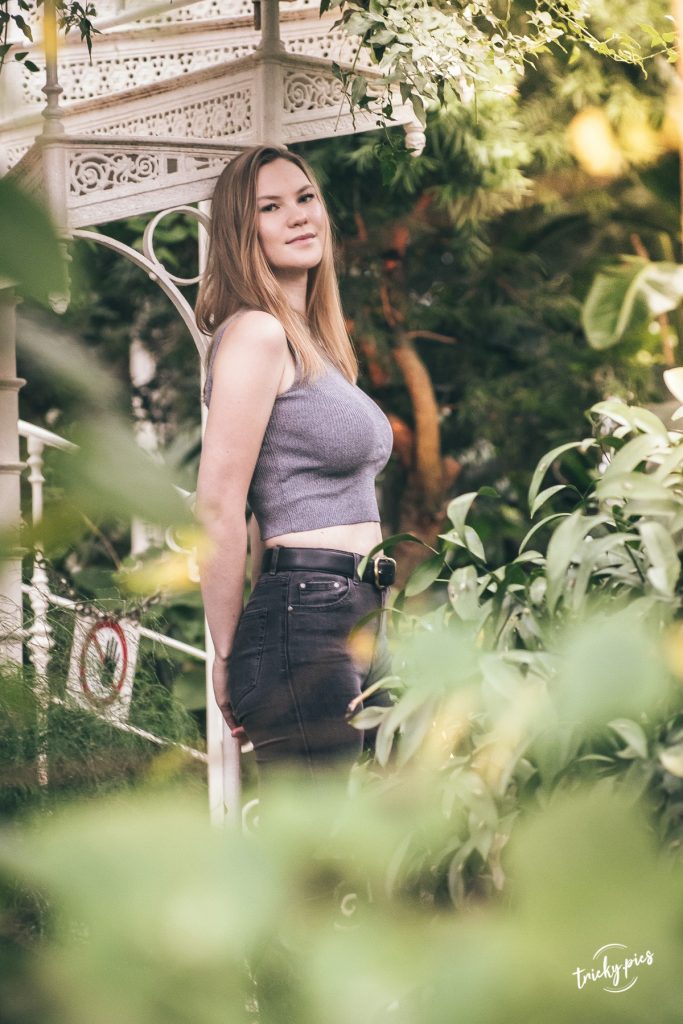 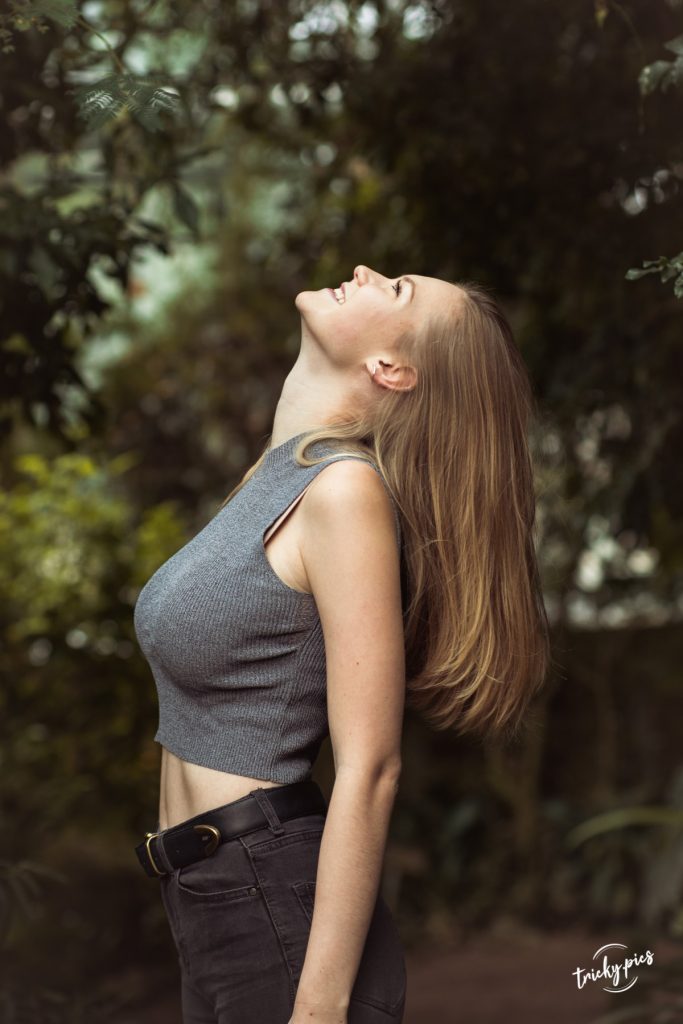 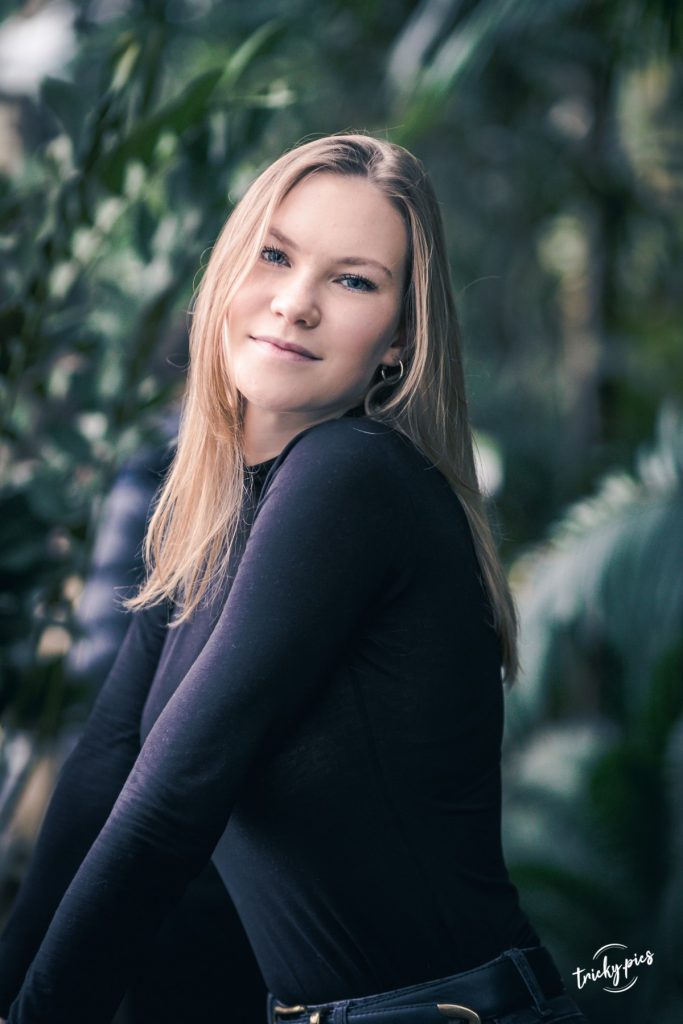